Hollywood star Leonardo DiCaprio has always been vocal about the needs and concerns in the society that even transcend boundaries. The star has now tweeted about Delhi air pollution. 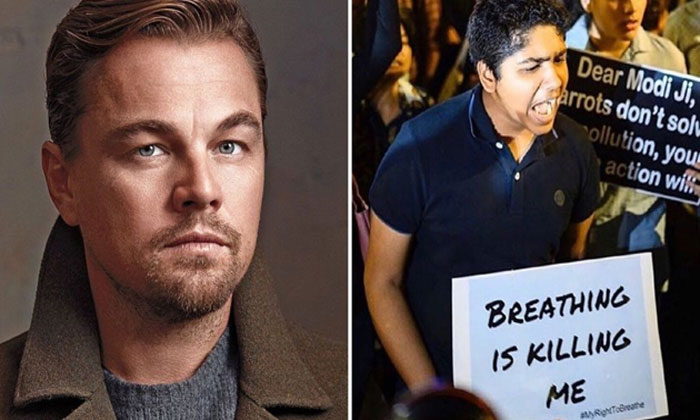 In his lengthy Instagram post, he wrote, “According to the World Health Organisation, air pollution in India is estimated to kill about 1.5 million people every year; these statistics make air pollution the fifth-largest killer in India. “People of all ages joined the demonstration, which succeeded to directly trigger action for Indian citizens: 1. The Indian Prime Ministers office set up a special panel to address the issue, within a few hours of the protest. The panel is due to report on the issue within 2 weeks. 2. The Supreme Court of India asked the Central Government and respective state governments to fix the crop and waste burning issue of Delhi within a week. 3. The Center accepted that Green Fund will be used to combat toxic air pollution. 4. The Indian Prime Minister asked the Agriculture Ministry to distribute equipment urgently so that crop burning is no longer necessary.” 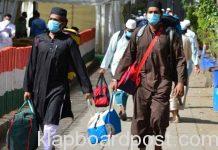 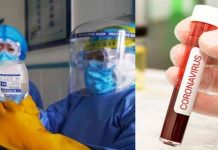 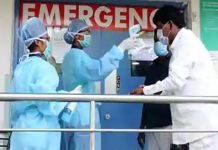 Telangana CM Relief Fund to be used for healthcare staff 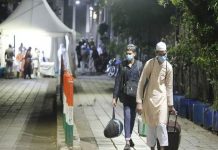 Why Tablighis are on a dark and deadly mission 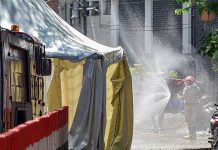 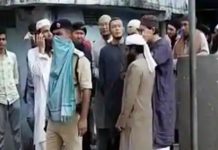