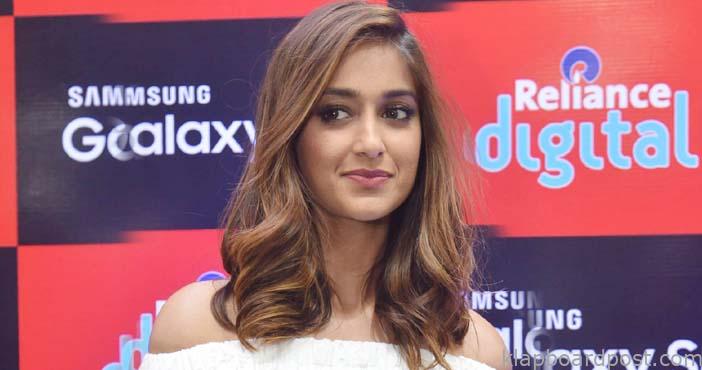 Ileana is not having that many films in her kitty and the ones she is having are also getting criticized in a big way. She is now doing a film called The Big Bull that is based on the Harshad Mehta scam. The film is in news and is being trolled like the cheap version of the noted web series Scam 1992. But Ileana is not affected at all and says “Everyone is entitled to their own opinion. So, you can have a film come out and be like we saw something like this 10 years ago. People are always entitled to their opinions. You can’t have everybody turn up and say we absolutely loved it,”

She added: “Some people are going to love it, some probably not, and I am leaning towards the fact that it will be a completely different experience. I genuinely think people will like it. Abhishek looks amazing in the film. I think he has done such a great job and I am excited to see what people think.”

Another crown for Kaleshwaram Project

Colour Photo reminds us of the purity in relationships of the...