Home English Latest ‘Junior’ Indra to remake Ishq
Facebook
Twitter
WhatsApp
Google+
Pinterest
Teja Sajja, the child artist turned hero is doing a film under the direction of Mallik Ram of ‘Naruda Donoruda’ fame. Shivani Rajasekhar is playing the leading lady. Teja is also doing a film titled Zombie Reddy, under the direction of Prashanth Varma. The latest reports reveal to us that Teja is going to do the remake of the super hit Malayalam film ‘Ishq.’ 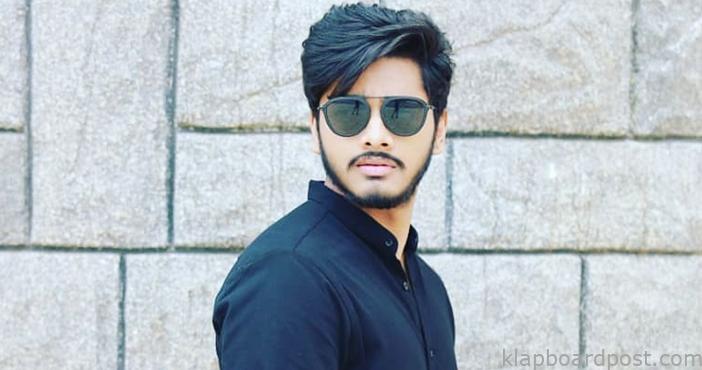 Ishq is a hit film in Malayalam that released last year. Shane Nigam and Ann Sheetal played the lead roles in the film. Ratheesh Ravi wrote the film and Anuraj Manohar directed it.
Popular production house Mega Super Good Films grabbed the remake rights of the film and roped in Teja Sajja to play the lead role in the film. 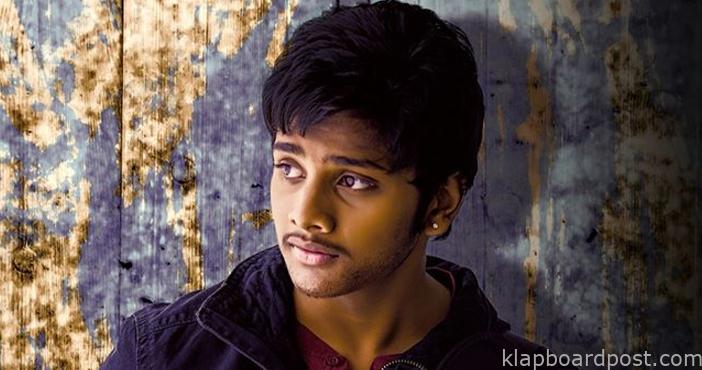 Teja is already occupied with a couple of films and the shoot for this new movie hits the floors only in the next year.
The film unit is looking out for the leading lady of the film. The complete details about the film will be announced by the production house soon.
Teja Sajja is popular for his appearances in the movies Indra, Tagore, Yuvaraju, and many others.
CLICK HERE!! For the aha Latest Updates