Kaushal Manda is undoubtedly the favourite of the audience, who has evoked unprecedented craze and hysteria in Bigg Boss Telugu 2, which even the first season contestants failed to garner. For his uprightness and straight forwardness Kaushal has won the love of audience not just in Telugu states but in abroad as well. One can imagine the fandom Kaushal has amassed as his fans who proudly calls themselves as Kaushal Army have successfully conducted 2K run at Madhapur on September 9. The run was a massive success with scores of fans joining the event. Now Kaushal Army is planning to celebrate his daughter Lalli’s birthday by trending the hashtag #HappyBirthdayLalli. 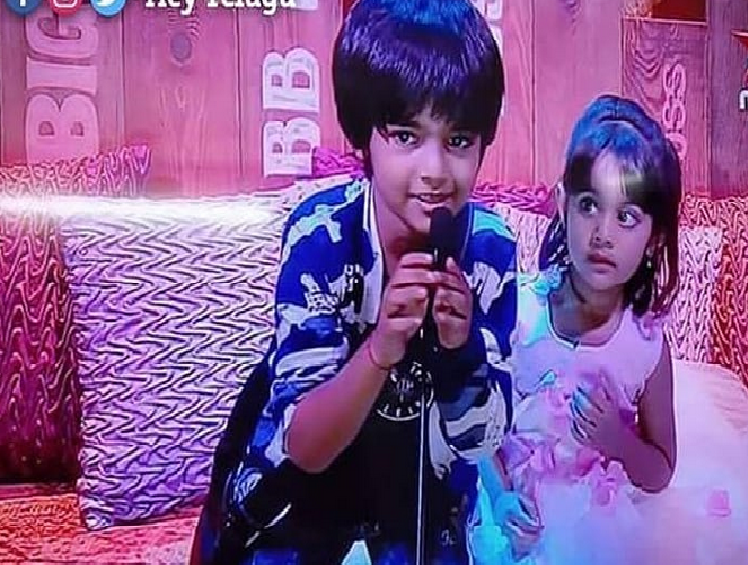 In view of his daughter’s birthday, Kaushal requested Nani to something special on his birthday. To this, Nani said that he can’t promise but they would try for him. Meanwhile, check out the tweeple reactions of spreading the hashtag #HappyBirthdayLalli.

Check other videos of Lalli:

Mega hero to repeat this heroine