Home English Kaushal hits back at his army

Bigg Boss Kaushal is back in the news. The famed Kaushal Army has now turned against him. They are levelling serious allegations against him. Naturally, there is anger against him. Many of his former fans are slamming Kaushal and are saying that Kaushal has turned out to be a black sheep. To offset this criticism, Kaushal took to the media the other day. Is wife Neelima too was with him. 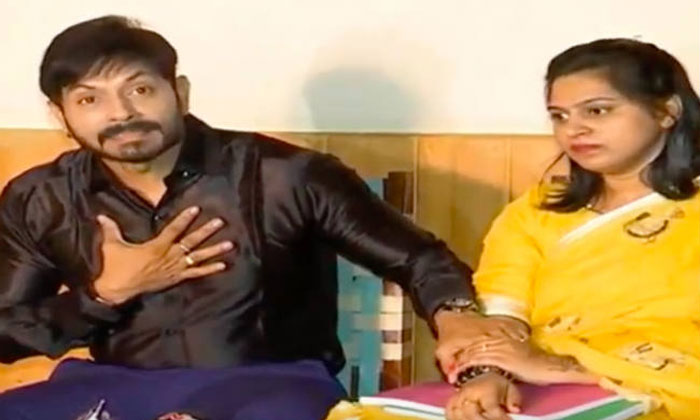 Kaushal chose to make serious allegations against his Bigg Boss co-contestant and actor Tanish. He said Tanish has forced the producer who wanted to make a film with him (Kaushal) to cancel the project.

“He is also trying to ruin my life by joining hands with some former members of my army, who have fallen on bad ways and have misbehaved with women. Why have Tejaswi and Deepthi Sunaina, who remained silent all these years, gone vocal all of a sudden? They are trying to ruin the career that I have built so assiduously during the last 20 years,” he alleged. 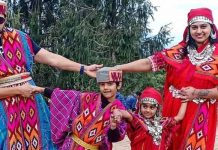 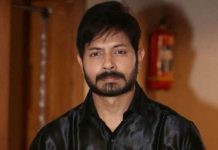 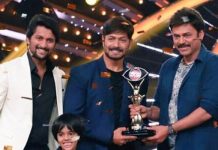 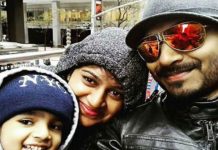