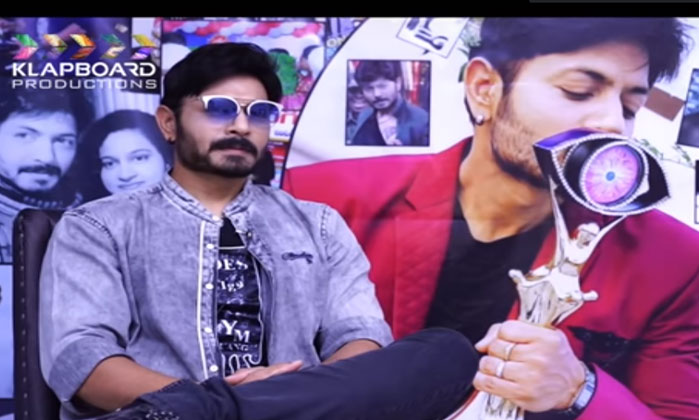 Kaushal Manda rose to fame with Bigg Boss Telugu 2. An ordinary guy who used to do daily soap operas became a household name after he won the popular reality show – Bigg Boss 2. However, Kaushal soon found himself in a cobweb of controversies with many, including a section of his own Kaushal Army making allegation against him and trolling him. Now, in an exclusive interview to Klapboard, Kaushal has opened up about the negativity and the controversies that he has witnessed.

From meeting Sameer to Sivaji Raja to dealing with criticism of few members of Kaushal Army, Kaushal spills bean on it. Check out the interview here: 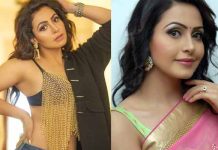 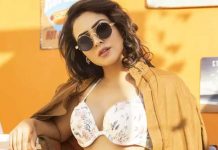 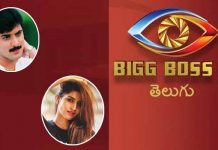 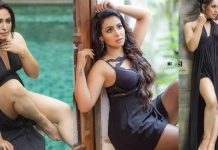