Home English Kaushal: If Directors Give Roles Will Prove Myself

Bigg Boss 2 Telugu winner Kaushal Manda has got a rousing reception from his fans who fondly call themselves as Kaushal Army. After his win, Kaushal along with his family was escorted by his fans who made grand arrangements for the celebrations. The fans of Kaushal who go by the names “Kaushal Army” ” Kaushal Warriors” came in as part of the celebrations who chanted “hero” “hero” seeing on Kaushal.  Kaushal dedicated his Bigg Boss Telugu 2 trophy to his fans, saying he had played within the hosue with housemates but his fans have fought with scores of people for him. He thanked his fans and said that he would do according to his afsn wish.

Kaushal Hopes To Get Film Offers To Prove Himself 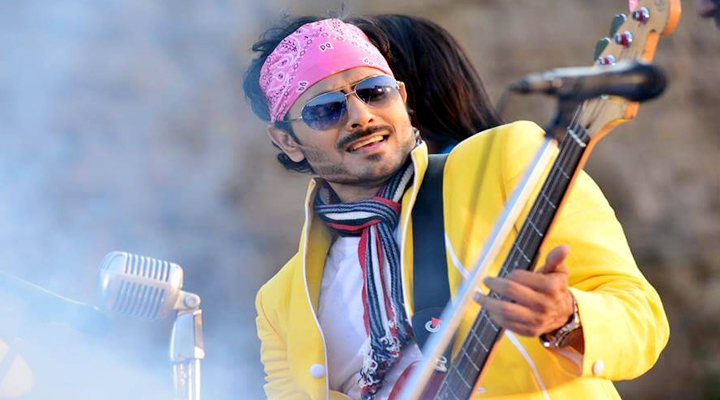 When audience insisted him to don the role of a hero, Kaushal said that he has proved himself through Bigg Boss show. He said that if directors give him film offers he would prove his mettle again as a hero.

Not just fans, but filmmakers Maruthi and Anil Ravipudi, director of F2, and screenwriter Kona Venkat among others took to social media congratulating  Kaushal Manda’s win.

A perfect example of people’s reaction towards a genuine soul !! It proves that, Irrespective of cast,religion & region they always stand behind an honest person!! He deserves this support!! Undoubtedly he’s the Winner of BB2 👍#KaushalArmy