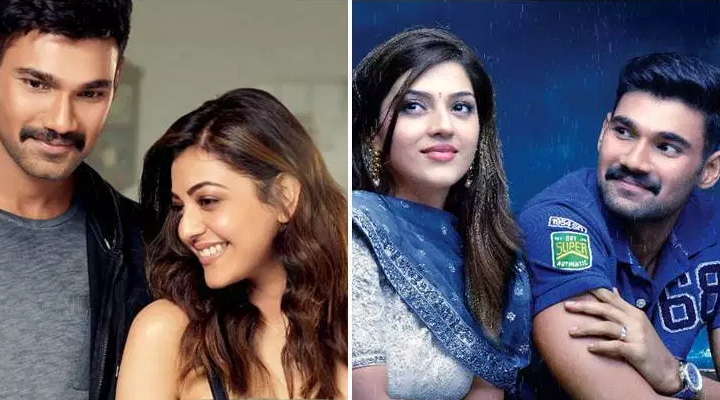 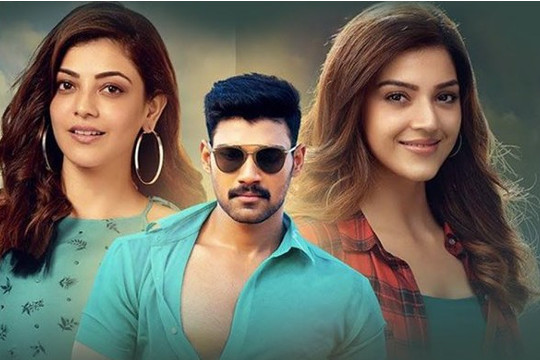 Bellamkonda Srinivas is getting films in his belt despite having a poor track record. Well, he should thank his producer father for having a name for himself in the showbiz. Kavacham, unlike Srinivas’ previous films, is not on a high scale, but the production values are decent. So how did the debutant director Sreenivas Mamilla has churned out the story? Did it bring him success and also to much-needed hit to Srinivas? Let us catch here

Vijay (Bellamkonda Sreenivas) is an earnest police officer in Vizag. One fine day, while doing his duty he saves Samyuktha (Mehreen) from a life-threatening situation. However, how Samyuktha who being an aid to Vijay’s mother forms as a hurdle for him, How she accidentally comes up with a situation where Vijay is framed as a kidnapper. This forms the crux of the story.

Bellamkonda Sreenivas has fit the role as a tough cop through his chiseled body. But his acting needs to be aced it’s high time that Srinivas should up his acting prowess. Taking about the actresses Kajal Aggarwal and Mehreen Pirzada have only a glam doll roles. They have their done portions well, but they don’t have meaty roles. While Neil Nitin Mukesh as a baddie is perfect. Other artistes like Harshavardhan Rane, Posani are okayish.

Filmmaker Sreenivas Mamilla script is good but when it came to screenplay the director couldn’t portray what he envisioned. The film needs to have turns and twists but Kavacham falls flat on the mentioned notes. ON the other hand, Srinivas is still banking on dialogues which elevate a hero. He needs to check the fact that, big stars like Ram Charan and others have also kept this aside and are experimenting with new stuff.

Audience Needs 'Kavacham' To Save Themselves
Rating: 2.5/5

Kavacham is a shield for viewers
Rating: 2/5