Director Tns Teja has come up with a love story titled Last Breath which doesn’t tread on a regular path. The digital film spread over nine minutes has three characters essayed by Navyesh Priyatam, Chekuri Jyostna and  Tns Teja.

Last Breath has got a phenomenal response from the viewers and have praised for its unique plot. Going by the gist, it talks about a couple who are madly in love with each other. One fine day, the girl rang up the guy asking him to meet as her parents have arranged her marriage with someone else against her wish. However, when the two meet things topsy-turvy. The director has come with a fantastic conclusion which is being lapped up. The script and dialogues deserve a special pat including the music score by Chandu Bablu and DOP by Sai Santhosh. 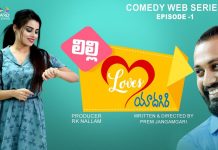 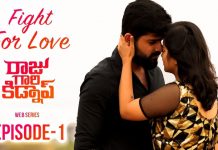 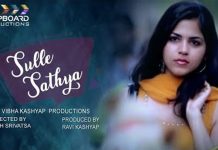 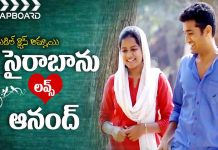 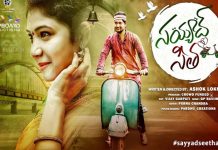 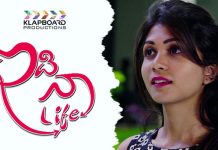 Telltale signs he likes you