After scoring three consecutive flops with his three films, Akhil Akkineni has retrospected his past choices and decided not to make those mistakes again. Currently, he signed a project under the direction of Bommarillu Bhaskar. It will be produced by Allu Aravind under his banner Geeta Arts. 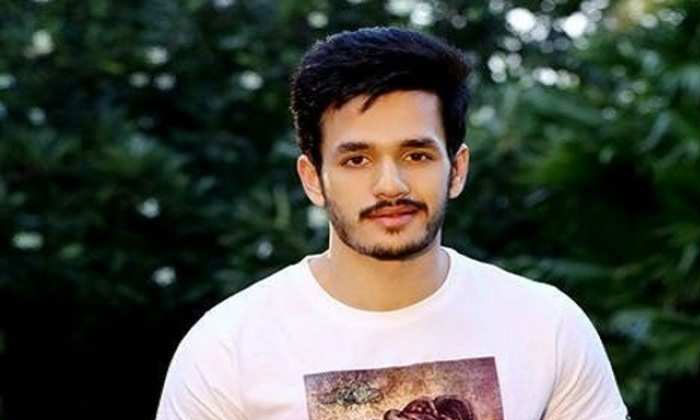 Meanwhile, the makers are planning to rope either Kiara Advani or Rashmika Mandanna as the female lead in this movie. We hear that Rashmika might get finalized at the end. According to the latest reports, popular music composer Gopi Sunder might compose the tunes for this film.

The film unit reached the final stages of the pre-production and they are going to launch the film next month. From July, the film unit wants to hit the floors and made plans to finish the movie in less working days. An official announcement on the cast and crew will be out soon. 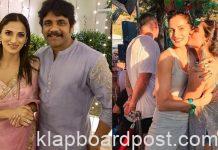 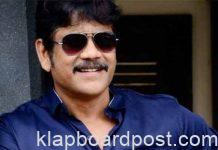 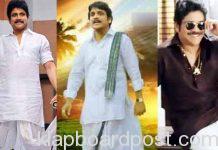 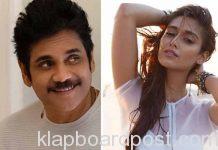 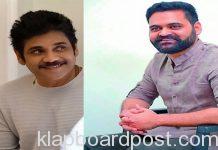