Megastar Chiranjeevi has stepped into the ensuing MAA controversy that had split it into two groups – headed by Sivaji Raja and Naresh.  Apparently, Chiranjeevi wants to settle the matter at the earliest before it becomes an embarrassing situation for the industry. The General Secretary Naresh has met Chiranjeevi explaining how things turned murkier. Apparently, Chiru is unhappy with Sivaji Raja and actor Srikantha for not handling the US programme professionally. 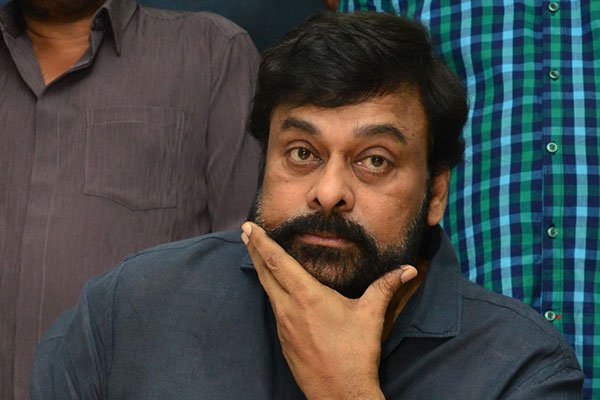 “I swear on my children and Goddess Peddamma Thalli that even 5 paise has not been misused in however long I have held this post. I have donated to causes from my own money, but never even touched the association’s money. I haven’t even drunk a cup of tea on MAA’s money,” Sivaji said. 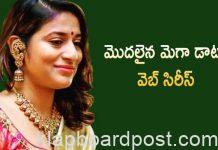 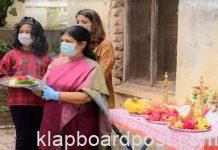 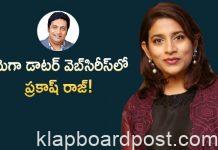