Mahesh Babu’s 25th film Maharshi directed by Vamsi Paidipally has set a record. The film’s satellite rights have been sold for a record price much ahead of its release. The TV rights have been acquired by Gemini TV for a whopping price of over Rs 25 crore. Maharshi has, in fact, beaten Mahesh’s previous film Bharat Ane Nenu records, whihc was bought at Rs 25 crore. 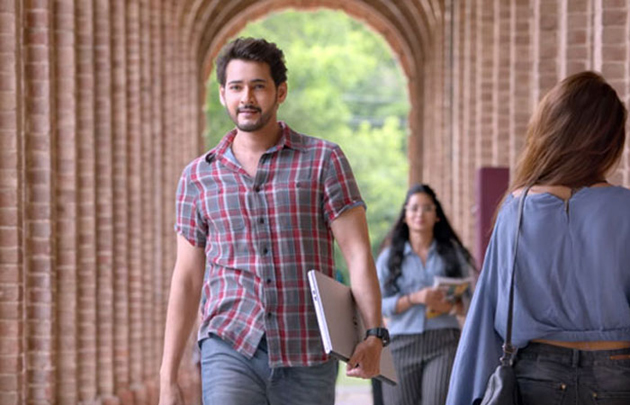 Pooja Hegde plays the lead actress and also has actor Naresh in a pivotal role.  The makers of Maharshi have zeroed on April 9, 2019, as the release date. Meanwhile, Sye Raa is also likely to get release the same day. Notably, if this happens, then the audience would see a big box-office clash where the audience would be divided to go for which movie.

But, there are chances that SSMB25 makers might shift their dates to avoid date clash. Earlier, Mahesh Babu’s Srimanthudu paved way for SS Rajamouli’s Baahubali and both witness huge moolah raked in. Well, we have to wait how fate turned up for Maharshi and Sye Raa Narasimha Reddy.

Jagan Assailant Not on Duty at the Time of Attack?