Home English Lost Projects As I Refused To Get Intimate With Co-actors: Mallika Sherawat

The casting couch bug has not only bitten Tollywood, but it has spread in Bollywood too. And actress Mallika Sherawat has opened up with her unpleasant experience and why she lost B-town projects. 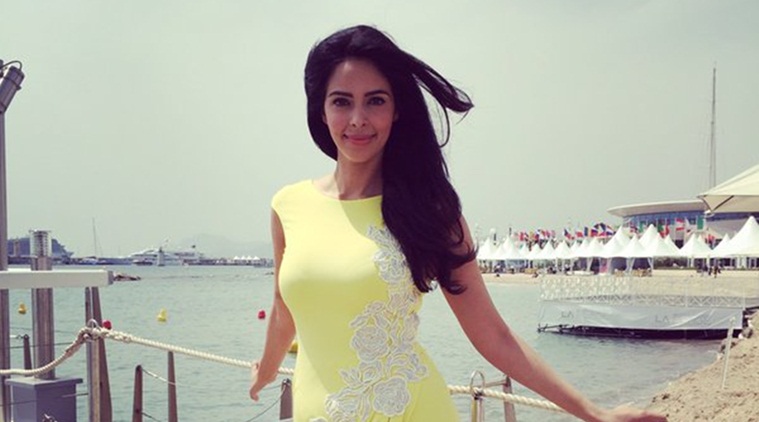 The actress opined that “men took the liberty” and “judged her character” for the roles she had played in the films. “I was thrown out of projects because heroes would say ‘why can’t you be intimate with me? You can do it on screen, what’s the problem in doing that with me in private?’ I’ve lost so many projects. It’s very reflective of the society, what women deal with in our country,” she said.

“My story, where I come from and what I battled, was overlooked, and it was all about how many kissing scenes I had. It made me insecure because I thought I had so much more to offer. But there was only one aspect of mine being highlighted and I really suffered because of that,” she adds.

Mallika shot to fame with Murder and Pyaar Ke Side Effects and has done a couple of films in Hindi. She has also acted in International films like The Myth, Time Raiders and Politics Of Love.  Her latest film is Saandesh B Nayak’s Zeenat.