In a bizarre incident, a US man had put the plane in autopilot to have sex with a minor, 15-year-old girl. The accused in question is Stephen Bradley Mell, 53, who has pleaded guilty for engaging in illicit sexual conduct and receiving child pornography in December 2018. 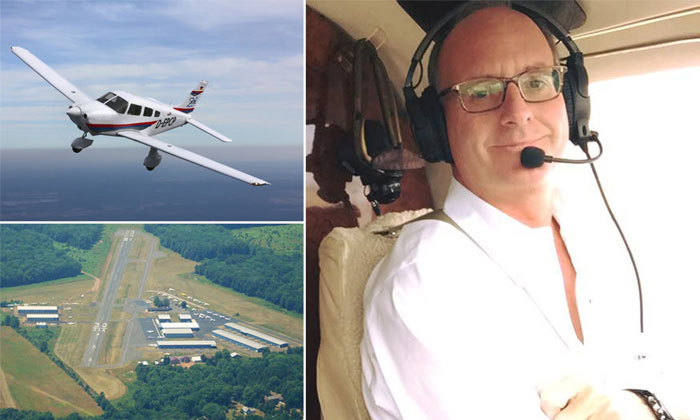 According to reports, the victim’s mother approached Mell o that he could give her flying lessons. Mell, a father of three, is a millionaire trader. Meanwhile, Mell’s legal team has defended his client stating he is a ‘humble man’ who was on ‘multiple anti-depressants’ after falling into ‘a spiral of depression’ brought on by survivors’ guilt over giving up his seat on a fatal helicopter trip with friends in 2012. Mell also faces sentencing in July on a state charge related to sexual activity with the teen, which he pleaded guilty to earlier this month. Mell started his own charity, Air LifeLine, which flew children with medical needs anywhere in the US for treatment. 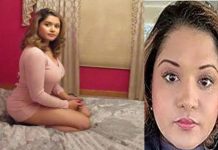 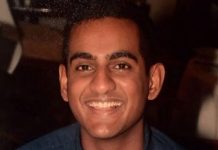 Indian-American student dies in US 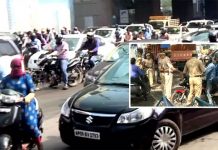 US-Iran tensions: Security beefed up at US consulate in Hyd 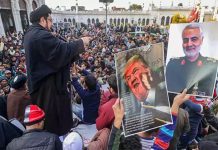 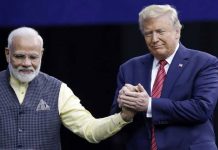 India with US in areas of mutual interest: Modi