Nabha Natesh is a happening heroine in the Tollywood film industry now. The young heroine made her debut with the film Nannu Dochukundhuvate. The actress shot to fame with the film iSmart Shankar. She is now looking forward to her next release Alludu Adhurs, starring Bellamkonda Sai Sreenivas. The actress recently had a release in the form of Solo Brathuke So Better. The buzz is that Nabha upped her oomph factor to catch the attention of audiences and fans. 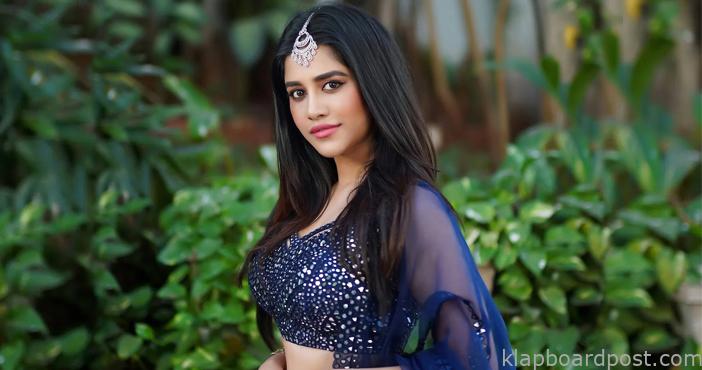 The reports reveal that Nabha Natesh decided to give a glamour treat to all her fans in Alludu Adhurs. Nabha Natesh plays a swimmer in the film and she took part in a couple of underwater sequences as well. She pinned hopes on her two-piece bikini scene in the film. She is hoping that it will be the talk of the town, after the film’s release. Nabha Natesh is reprising the role of Radhika Apte in the remake of the Bollywood hit film Andhadhun. If Alludu Adhurs becomes a hit, she will grab back to back offers in Telugu.