Home English Latest Nag Ashwin finally opens up on him being trolled
Facebook
Twitter
WhatsApp
Pinterest
Linkedin
Telegram
Nag Ashwin is a director who is in much news these days. He is making a film with Prabhas which is yet to kick start its shoot. But ever since the release of ‘Pitta Kathalu’ happened, the social media is abuzz that Prabhas’s film is nothing but a full-fledged version of ‘xLife’ which was made by Nag Ashwin. 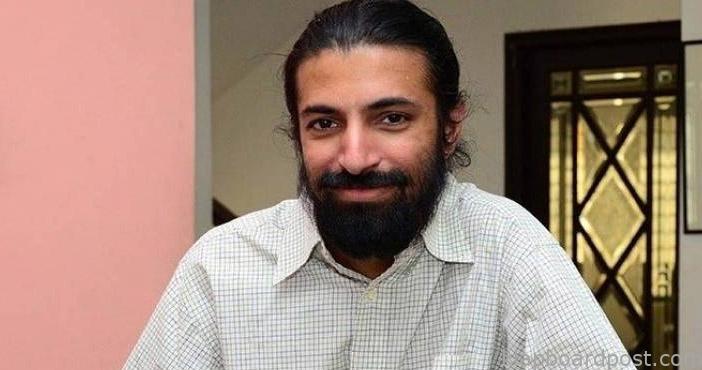 The story of ‘Pitta Kathalu’ didn’t go well with those who have watched it. It was underwhelming and weird and did not click and so this new doubt has been created as to how the Prabhas film is going to be. But Nag Ashwin has cleared that both the stories different, he mentioned. Nag Ashwin has already locked the bound script and it is time travel but will have a different theme of a time machine.
CLICK HERE!! For the aha Latest Updates