Naga Babu’s comments against Nandamuri Balakrishna is viral and turned into hot topic now. Well, in an interview, when asked about actor and TDP leader Balakrishna, Naga Babu iterated that he doesn’t who he was talking of. When prodded further, Naga Babu said that he only knows Balayya as a great artiste among film buffs.

Well, this kicked off a storm among respective fan followers condemning Naga Babu as he deliberately insulted Balakrishna. But here comes a twist as many forgot that reason for Ngaa Babu to act in a weird way. 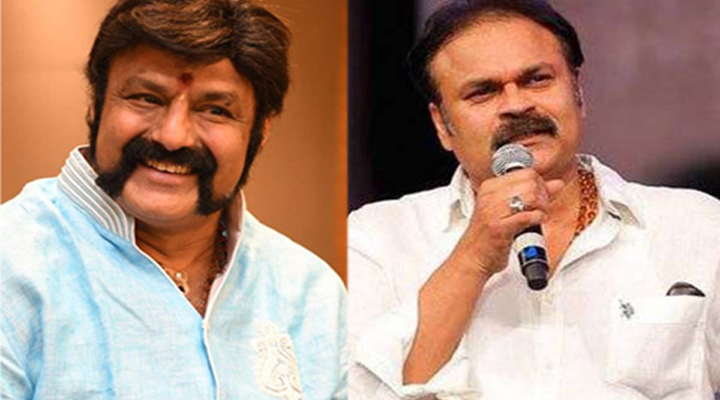 In the past, Balakrishna was asked about Pawan Kalyan, to which the former said he doesn’t know who the latter is. Balakrishna was heavily condemned and trolled by Pawan Kalyan fans and others as to how can he snub Pawan Kalyan who had campaigned for TDP party in 2014 that helped them to retain back power. Here’s why Naga Babu deliberately followed the suit of Balkrishna by giving him a taste of his own medicine.