The young lad Naga Shaurya‘s last two flicks – Ammammagarillu Nartanasala, didn’t fare well at the box-office. The actor is now trying to be in track with a decent film. The latest we hear that Sukumar, who gave Ram Charan an all-time hit Rangasthalam, has roped in Naga Shaurya for an upcoming film. 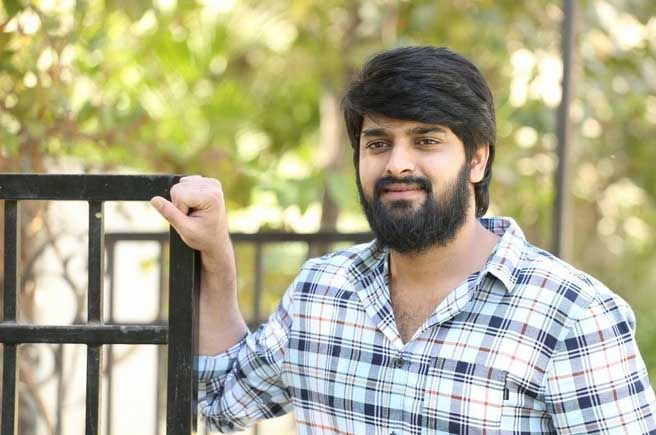 Sukumar has penned the script and the film will be directed by one of his assistants. “For the last two scripts, Naga Sahurya gave the directors a free hand without interfering in anything. However, those two films didn’t do well at the box-office, but now he is clearing everything before the film going to the floors,” says the source.

Currently, Chalo actor is filming for Nandini Reddy’s film starring Samantha. The film going by the technicians looks a great combination to work well at the box-office.