Akkineni Nagarjuna will make his appearance on the reality show Bigg Boss Telugu 2 today, September 23. The promo aired by the channel shows us that King Nagarjuna would set the stage on fire with his humorous banter with the housemates, who look excited talking to Nagarjuna. DevaDas is gearing up for release on September 27 and Manam actor has come to the sets to promote his film which also has Nani playing Deva.

Meanwhile, nomination tension is lingering on the contestants face. And the buzz is that Nani might be evicting rapper Roll Rida. As per the voting surveys that have put out online, it is believed that Roll ranks in the least in the voting process, while Kauhsla tops followed by Deepthi. 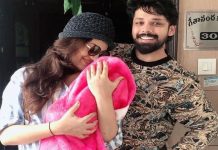 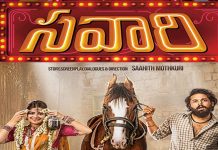