The Bigg Boss Telugu 2 is hosted by Nani. However, the actor soon came under the radar by netzines for his poor hosting skills and many went on to say that Jr NTR, season’s first host was better than him. In fact, the hashtag Naniunfitforbiggboss was also trended. Wondering why we are talking the show finale has come to end? Well, Nani in an interview was asked how much he would rate himself as a host out of 10.  The actor was about to say 5, but then he said 10. 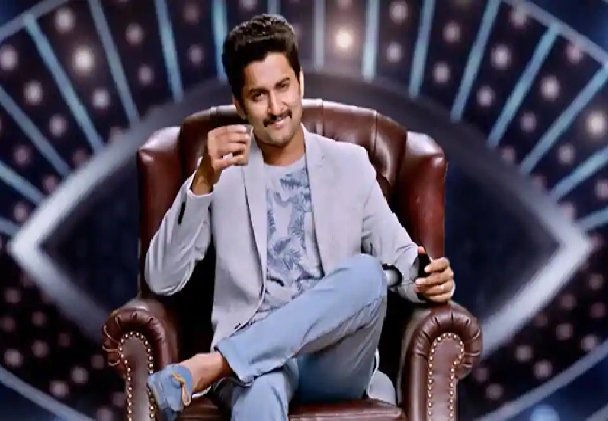 “I rate myself as 10 on 10 but it the perception varies for others, “said Nani, during the interview for DevaDas. So folks what do you have to say?

Meanwhile, the grand finale began at sharp 6 pm. The much awaited day is finally here for the fans and followers who have been watching the show since the day one. According to reports, Kaushal Mand is the winner and fans are already celebrating his success.

When actress apologised to Mahesh Babu