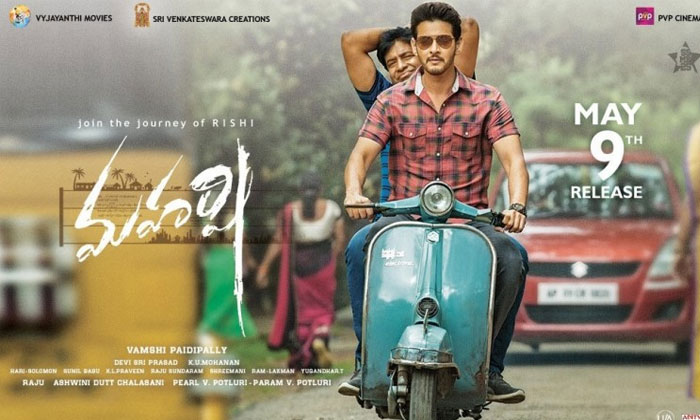 Over the last few films, Mahesh has been seeing picking up films which are not only commercially viable but also has a tinge of social angle added to it. For instance, Mahesh’ last outing Srimanthudu and Bharat Ane Nenu had the same formulae. Now Murari actor has picked up the same formulaic film – Maharshi for his 25th film. Has Vamsi Paidipally been successful in showcasing Mahesh with the same heroism with a social inclined message? Has the movie given success to Mahesh?

Rishi Kumar (Mahesh Babu) is a business magnate who is the CEO of a company. Rishi, hailing from a middle-class background believes in sheer hard work and commitment. And his principles make him bag the top spot in life. Rishi doesn’t believe in failure and whatsoever he dreamt of he attained his vision.   Rishi also credits his besties (Pooja Hegde and Allari Naresh) for his success. So what he does in return for his good friends. HOw the change comes in Rishi that success is not measured by money or status. How Rishi turns into Maharshi is the journey. 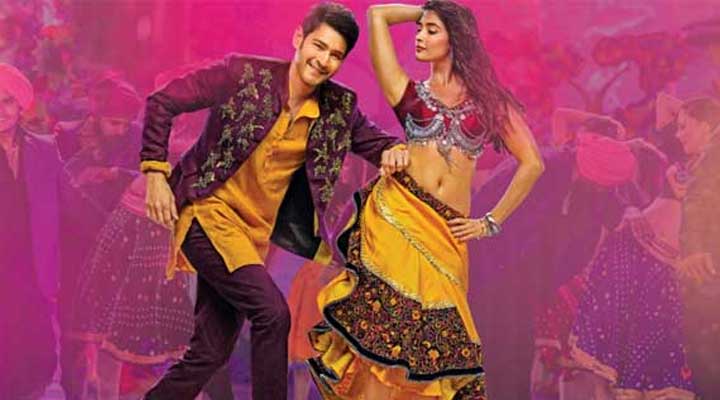 Maharshi is Mahesh’s 25th film.  The movie has all the elements which are required to make it a milestone film.  As a CEO, Mahesh pulls off his role in the most stylish avatar. As the college student, he is shown in quirky and antics stuff which is a laugh riot. Vamsi Paidipally has questioned the educational system with wit and sarcasm that make s you rod over it. Notably, nowhere it looks peachy. The first half is entirely emotional and melodramatic.

Coming back to the second half, Vamsi carries the entire same thread. The entire second half runs on farmer’s issues with Mahesh voicing out his against the problems.  Thought it looks a tad odd at times, he cond have chopped off scenes making the run time short. Having said that, Vamsi tried to do justice to incorporate such aspects in a commercial film.  Scenes between Mahesh and Allari Naresh could have been better. The climax looks unrealistic but Vamsi trying to narrate a story with honesty is worth appreciating. 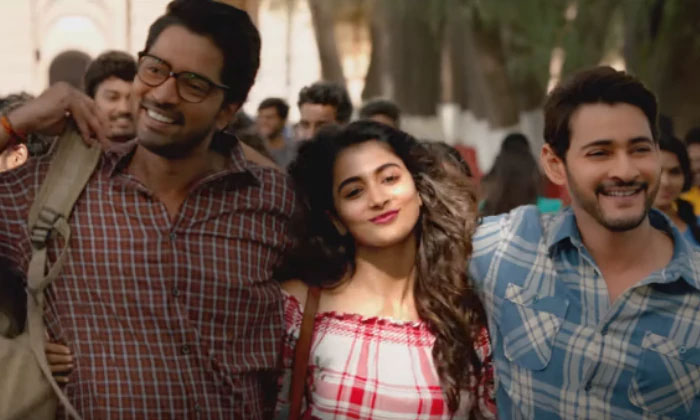 weighed down by commercial elements
Rating: 3/5

Mahesh Babu gets his own underwhelming Kaththi
Rating: 2.5/5