Kaushal Manda’s craze and fan following continues post the reality show Bigg Boss Telugu 2. The reality show made Kaushal a household name and even made celebrities including Mahesh Babu to recognize and congratulate him. However, the show also had its own shares of controversies and Kaushal was always entangled into it. Recently, Kaushal as part of his greet and meet fans tour in Australia encountered a face-off with his bitter critic Babu Gogineni. 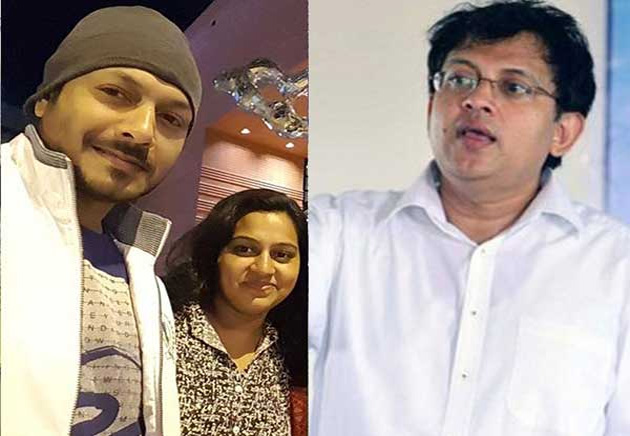 During the debate, Babu Gogineni alleged and continued his tirade against Kaushal and ‘Kaushal Army’ stating that it is being run by his family members. Secondly, he added that it as his aid army that helped him to win the show. Thirdly, he added that he continued to add that this was all Kaushal pre-planning he had done before he entered the Bigg Boss House.

Kaushal’s wife Neelima who was also present during the debate slammed humanist Babu Gogineni stating that he should think and understand rather them making false allegations. She added that there are so many accounts on Kaushal and how ould it be possible for them to maintain, adding it was his fans love that made him win the show.

On the other side, Kaushal mocked Babu Gogineni asking him to first understand how social media functions. He went on to add that is had he paid money as suggested by Babu Gogineni why would housemates make him aloof and furiate with negative comments. He asked Babu Gogineni to first know and understand the situation before making false allegations to malign him.