Netizens cutting across all the platforms are hailing Telangana police unanimously for killing the four accused in an encounter in the wake of a  brutal gang-rape and murder of a young veterinarian. Large number of people who gathered close to the ”encounter” scene near Shadnagar town raised slogans hailing Telangana police and Cyberabad Police Commissioner V.C. Sajjanar. 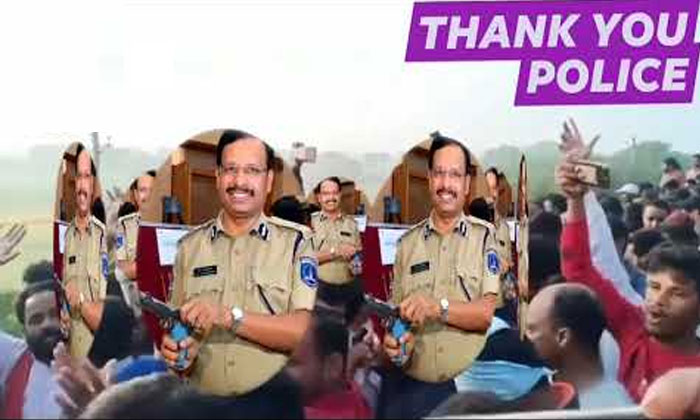 Some of them said the police delivered “instant justice” by eliminating the perpetrators of the gruesome crime. After committing the gang-rape at Shamshabad near Hyderabad on the night of November 27, the accused had dumped the body and set it afire at Chatanpally near Shadnagar, about 50 kms from Hyderabad. The police gunned down all the four accused at the same place, where they were taken by the investigating officials to recreate the crime scene. Shadnagar town had witnessed massive protest on November 30, a day after the accused were arrested. The protesters who had gathered outside the police station, had demanded that the accused be handed over to them so that they could be dealt with.

Police had a tough time in controlling the crowd and they had to bring the magistrate to the police station to send the accused to judicial custody. The protesters had pelted stones when the police were shifting the accused to Cherlapally Jail in Hyderabad. 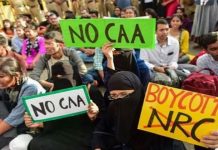 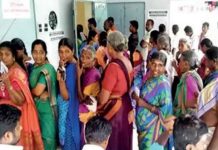 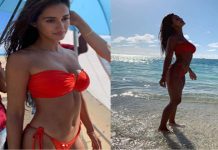 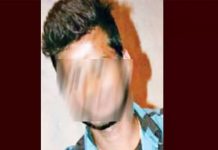 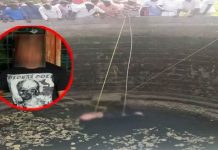 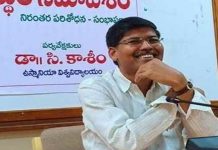 Nayanthara’s boyfriend causing trouble for her