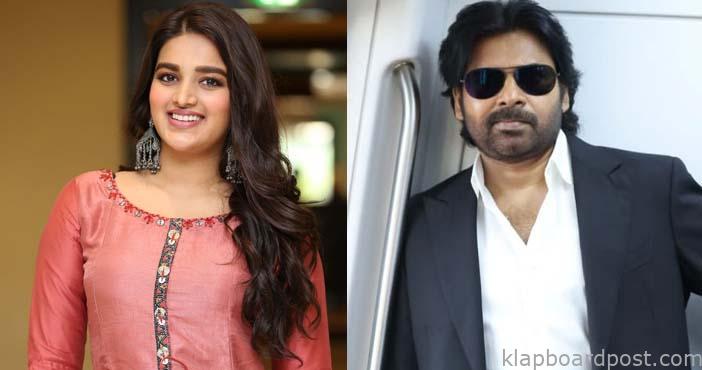 Niddhi Aggerwal has made big news as she has been signed opposite Pawan Kalyan for his film with award-winning director Krish. She has also started shooting for the film and is in awe of the power star. The update is that as the film is a period drama set in the 14th century, Niddhi will be seen in royal attire. Speaking in an interview, Niddhi says that it takes around 90 minutes for her to get ready every day. Niddhi says “He is a great person and does not talk much”.Hari Hara Veera Mallu is all set for the release during the Pongal season next year. Jacqueline Fernandez is also playing a key role in the film.
CLICK HERE!! For the aha Latest Updates