Home English Big Stories Niharika’s Tamil debut confirmed!
Mega daughter, Niharika gave a decent performance in her debut film Oka Manasu but the film bombed heavily disappointing the mega girl and leaving her jobless.
Now, the news is that the mega clan has shifted gears and has decided that Niharika will try her luck in Tamil cinema. The update is that Niharika will be making her Tamil debut with none other than Vijay Setupati very soon.
Aru Mugan will be directing this film which will have Niharika in a central role. The shooting will start on March 6th 2017 and more details about this project will be revealed soon. 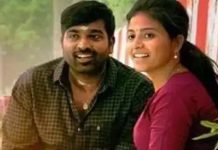 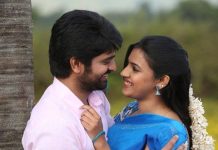 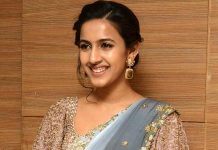 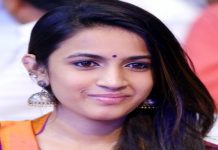 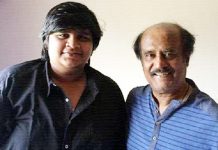 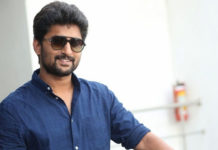