Pawan Kalyan’s Puli heroine Nikeesha Patel has opened about her ex and former cricketer Sreesanth calling him an unreal person. Sreesanth, who is a contestant on Hindi Bigg Boss show has opened up about his love story with his wife, Bhuvneshwari Kumari, adding that before he got married to her, he was in love with her for 7 years. However, these comments irked his former girlfriend Nikeesha, who slammed him for being fake. 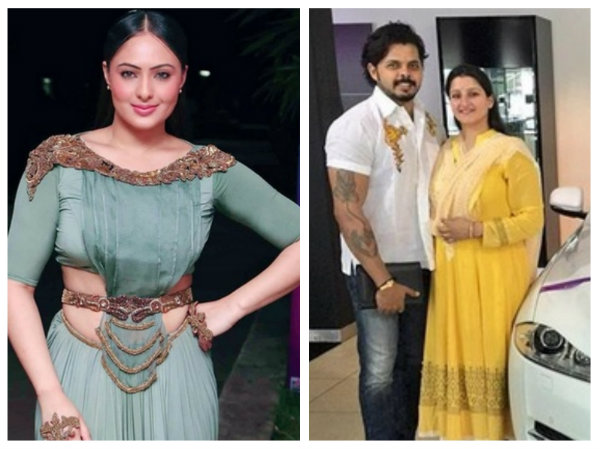 “I’ve not met Sreesanth after the break-up, but I have been watching him on Bigg Boss. Sreesanth claimed on national television that he was in love with Bhuvneshwari for seven years before he got married to her,” said Nikeesha.

“This makes me wonder, why was he in a live-in relationship with me for over a year around that time. In the past five years, I have quietly moved away from it all, after the break-up. But, I have not really been able to move-on from the relationship, as I have many unanswered questions,” she added