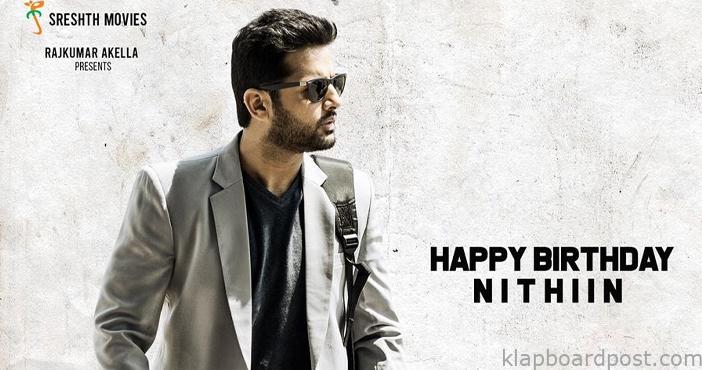 The hit Hindi film, Andhadhun, is being remade in Telugu. Hero Nithiin, star heroine Tamannaah, and happening young beauty Nabha Natesh will be doing key roles in this film. On the occasion of Nithin’s birthday today, the makers revealed the title of the film which is Maestro. Nithin was shown as a blind man in the first look poster which has raised a lot of curiosity for the audience. To be directed by Merlapaka Gandhi, the film will be produced by Nithiin’s father Sudhakar Reddy. The film is a full-on thriller and will showcase Nithin like never before. The film will be out this year-end as per the news.
CLICK HERE!! For the aha Latest Updates