Kangana-Shiv Sena rift will get bigger, it isn’t going to stop now. In a clear show of strength and power, vendetta, the BMC demolished Kangana Ranaut’s Manikarnika Films office even before she landed in Mumbai. In her Tweet last week she never compared Mumbai to Pakistan Occupied Kashmir but asked why Mumbai begins to feel like PoK which was distorted by politicians and media channels for their own agenda. They didn’t want to correct their grammar because the story will end if they do. 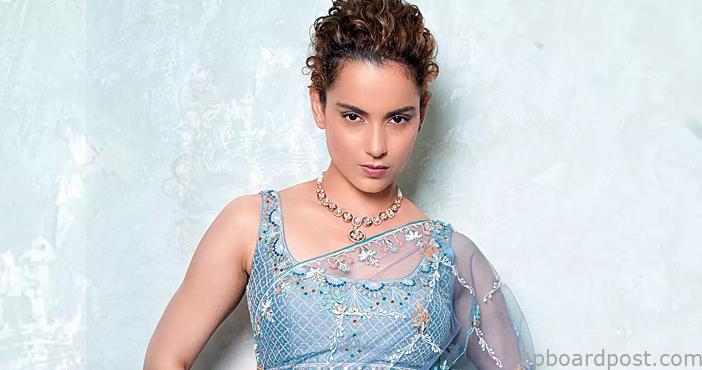 Today, shattered by what is happening, Kangana tweeted “I am never wrong and my enemies prove again and again this is why my Mumbai is PoK now.”  Meanwhile, as portion of her bungalow was razed, the NCW slammed Sena led BMC for targeting Kangana and her office.  She has been talking about the drug nexus in Mumbai and this is what she had got in return. The building was Kangana’s dream and she recently inaugurated it. The actor had moved Mumbai high court and demanded a stay on demolition but then the damage was done. It is very clear that Shiv Sena and the police are hiding something big and all actors in Bollywood are supporting Rhea because they are scared they won’t get films, they will not be funded by the underworld and Dubai financiers anymore. They all want to be in the good books. Keeping this aside there is something more big that is threatening to explode which again is the Disha Salian and Sushant Singh Rajput’s murder. Rhea has a point when she asked the magistrate yesterday that when 80 percent of Bollywood is into drugs why am I being punished? The answer will be out soon. 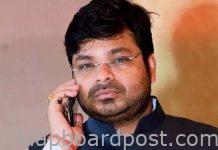