Megastar Chiranjeevi is currently filming for the period drama Sye Raa Narasimha Reddy. The film having a galaxy of star cast is likely to release for Dussehra this year. Meanwhile, after this Chiru will team up with Koratala Siva. While Koratala is still readying up final draft and is planning to start the shoot from the end of February. 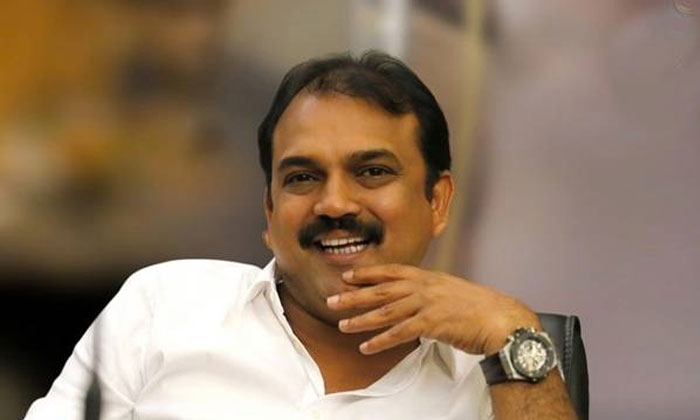 It is learnt that Koratala is repeating the same flavour for Chiranjeevi what he did for Mahesh Babu. From what we meant is that akin to Bharat Ane Nenu, Chiru and Koratala Siva is touted to be a political backdrop. Koratala is known for giving commercial films blend with a social touch, thus this point has been likened by Chiranjeevi. The film has music score by Devi Sri Prasad and may hit the screens on Sankranthi 2020.