Puri Jagan is buoyant with the success of iSmart Shankar. The Pokiri director is busy with success tour and celebrations with his team. Amidst all this, many eyebrows are raised as to see what is Puri Jagan’s next and with whom is he collaborating up to. Reportedly, over a while, buzz had it that Puri will be teaming up with Vijay Deverakoda. 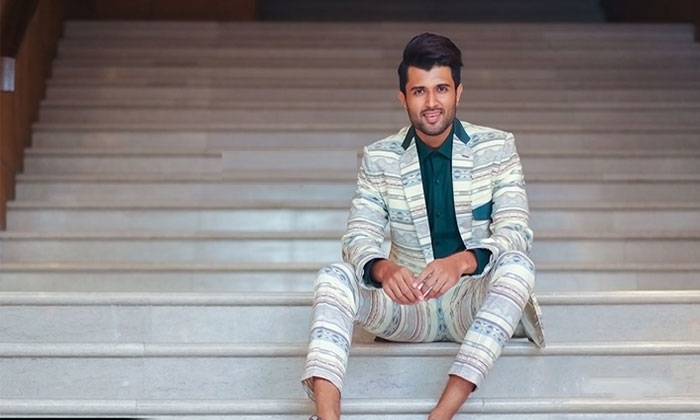 Interestingly, Puri and Vijay had rendezvous on Friday and looks like Dear Comrade star has given his nod. A source says, “Puri is known to not take too long to complete his films, and Vijay is keen on joining hands with Puri because the director showcases his protagonists in a different way”.

The movie is declared a flop in many areas including the Nizam region. The film has fallen drastically at the box-office on the first Monday and there was no sign of recovery. New director Bharat Kamma was introduced to the movie industry with the movie.

Surprisingly, the buyers of Krishna and Guntur areas are going to experience heavy losses with the movie. The film has failed to draw decent openings in these particular two regions and it also showed no sign of recovery. On the other side, the film is struggling at the box-office in Nizam with less numbers. The movie might not reach the breakeven mark too!