Disney frequently has come under fire for characters that promote racist stereotypes. The crows in “Dumbo,” released in 1941, encapsulate stereotypes of African Americans. One of the birds was named “Jim Crow.” In 1967’s “The Jungle Book,” critics say the monkeys portray black people as foolish and criminal. The churlish hyenas in “The Lion King,” released in 1994, could represent racial minorities who live on the wrong side of the tracks. The list of movies with elements criticized as racist continues. Now Classic Disney animated movies ‘Peter Pan,’ ‘The Aristocrats’ and ‘Dumbo’ have been given content advisory notices warning viewers that they contain outdated or stereotyped depictions of people of colour. 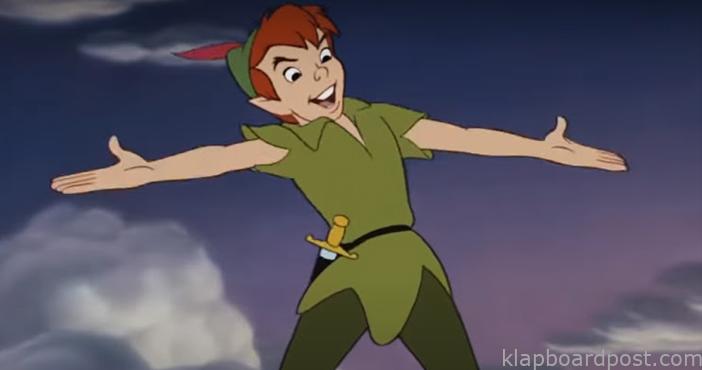 The advisories, the latest example of Hollywood`s reckoning with racism, come in the form of a short graphic on the Disney + streaming service as some of the older films are selected for viewing. “This program includes negative depictions and/or mistreatment of people or cultures,” the on screen advice reads. “These stereotypes were wrong then and are wrong now. Rather than remove this content, we want to acknowledge its harmful impact, learn from it and spark conversation to create a more inclusive future together,” it adds. Disney said on its website that the advisories were part of a review of its library content.