To enable Ram Charan to wrap up and promote his ‘Vinaya Vidheya Rama,’ Rajamouli has given some respite to Cherry from the hectic shooting schedule of RRR. While Cherry is working at breakneck speed on VVR, NTR, the other hero of the RRR, is relaxing. Meanwhile, there is a buzz that both NTR and Rajamouli would be the chief guests for the VVR audio function. Incidentally, DVV Danayya is the producer for both the films. 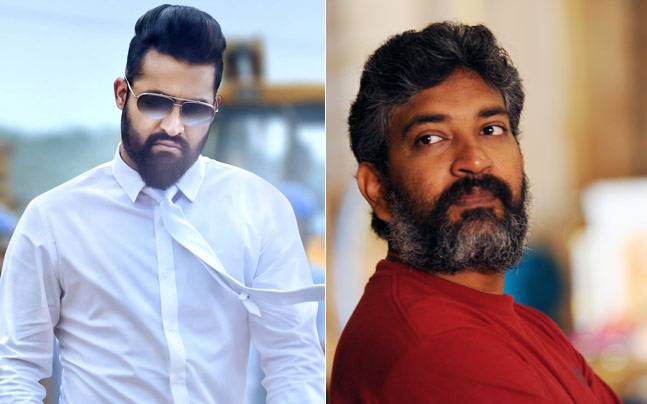 So, we will get to see both the heroes together before we see them on the screen. NTR is known to attend the filmi functions of other heroes. He had already attended Mahesh Babu’s Bharat Ane Nenu. So, there are a lot of expectations about this star combo and about what they would say about each other.

For us, this programme could reveal at least some snippets about RRR. Waiting eagerly for the event.

Will this Sakranthi be different from the last one?