The philosophical belief is that people are born with a purpose. I extend this thought to other inert existences too. Certain things have arisen to a definite drive, as I perceive a convinced number of past incidents that led the world to a dramatic change.

Today, when I sat down to write, I was in catch-22 situation whether to write about the birth of Doordarshan or about the birth of Google — both of them share the same date of birth — September 15. Yes, it’s true that Google on the record celebrates its birthday on September 27. However, by all accounts, in my judgment, considering the date of registration of the domain name ‘Google.com’, the birth date is September 15, as opposed to September 27. 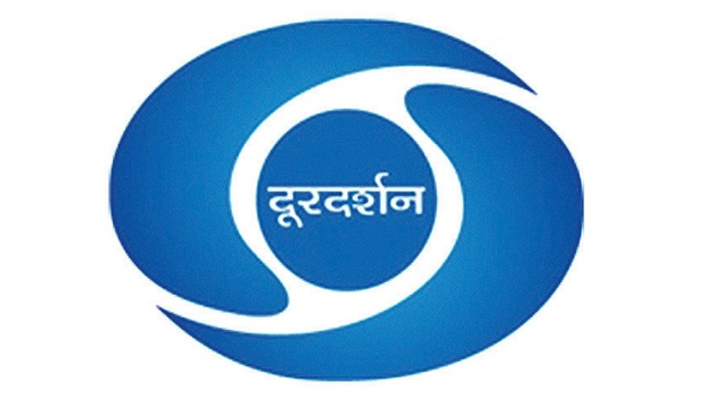 On September 15, 1959, Doordarshan (DD) was launched in New Delhi as India’s Public Service Broadcaster. It had a modest commencement with a test telecast, using a temporary studio and a small transmitter. Doordarshan is a part of the Prasar Bharti, India’s largest public broadcaster.

From the other corner, the domain name ‘Google.com’ was registered 21 years ago, on September 15, 1997, according to ICANN (The Internet Corporation for Assigned Names and Numbers), the organization that regulates domain names. However, Google didn’t launch its webpage until a year later. The launch took place on September 27, 1998. This is the day Google usually refers to as its birthday. In these 20 years since then, Google.com has transformed a lot. With the motto, “our mission is to organize the world’s information and make it universally accessible and useful”, Google has downright taken over the world of the Internet. As everyone knows, Google LLC is an American multinational technology company that specializes in Internet-related services and products, which include online advertising technologies, search engine, cloud computing, software, and hardware. Larry Page and Sergey Brin as the Ph.D. students at Stanford University in California have founded Google. 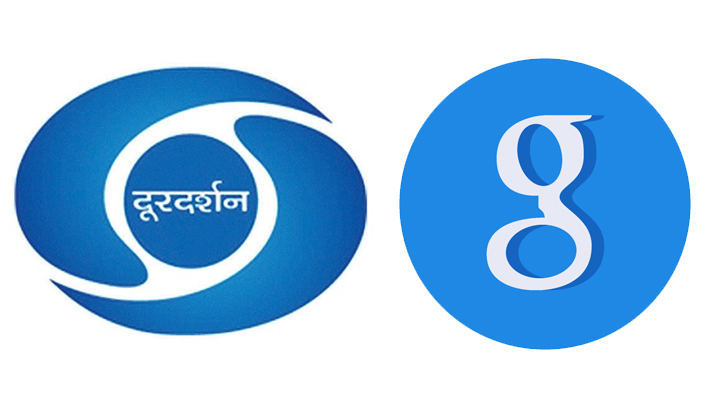 Coincidentally, the date of birth of both Doordarshan and Google turns out to be the International Day of Democracy. Democracy, in one sense, means control of an organization or group by the majority of its members. Google and Doordarshan, having their mottos proximate to the dogmata of democracy, do certainly have democratic features, per se. In India, besides the International Day of Democracy, September 15, is celebrated also as Engineer’s Day as a tribute to the greatest Indian Engineer Bharat Ratna Mokshagundam Visvesvaraya, who was born on the same date in 1861. It is worth stating here that both Doordarshan and Google are nothing but the prodigies of engineering.

This year, the International Day of Democracy has its theme as “Democracy under Strain: Solutions for a Changing World”. This is unquestionably an opportunity to look for ways to invigorate democracy and seek answers to the systemic challenges it faces. This includes undertaking economic and political disparities, making democracies more inclusive by bringing the young and marginalized into the political system and making democracies more ground-breaking and receptive to evolving challenges such as migration and climate change. Owing to this year’s theme of the International Day of Democracy, let us have confidence in both Doordarshan and Google that they too look for ways to enliven democracy. 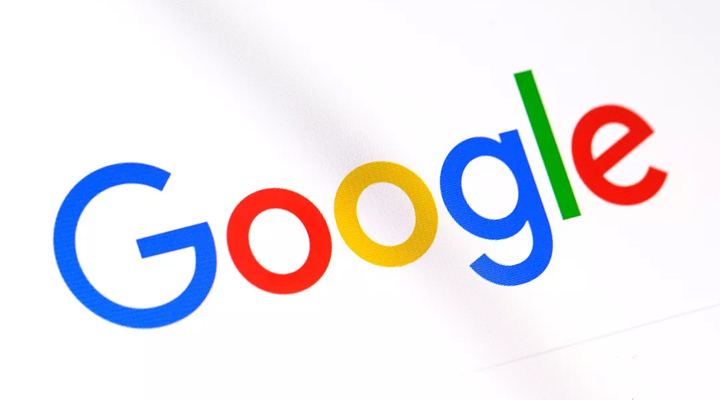 To end with, it is worth mentioning that likewise like Doordarshan has created a history in the Indian media world, Google too has created its own history in the space of world’s eighth wonder — the Internet. Let’s wish these mavens of engineering bring out the true spirit of democracy, year after year! 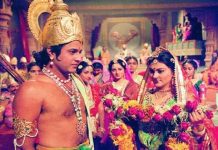 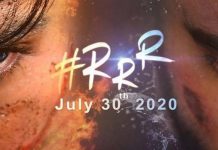 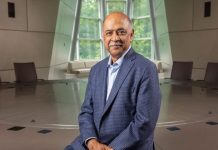 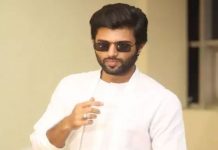 Know who is Google’s most searched South Indian star 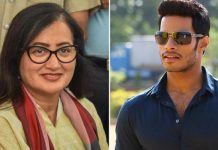 The significance of Bathukamma Festival