Being a character actor is one of the most thankless jobs in an industry that is obsessed with its heroes. The support that character artistes give to a film is almost invaluable though they don’t get the credit they richly deserve. Little needs to be said about the screen presence of Rajeev Kanakala, who has successfully transitioned from television to films in a career that has lasted almost three decades. Bouncing back from a spate of personal tragedies, the actor has flagged off a production house titled Manaswini Movie Magic Creations, an announcement he made through a Youtube channel earlier in the day. 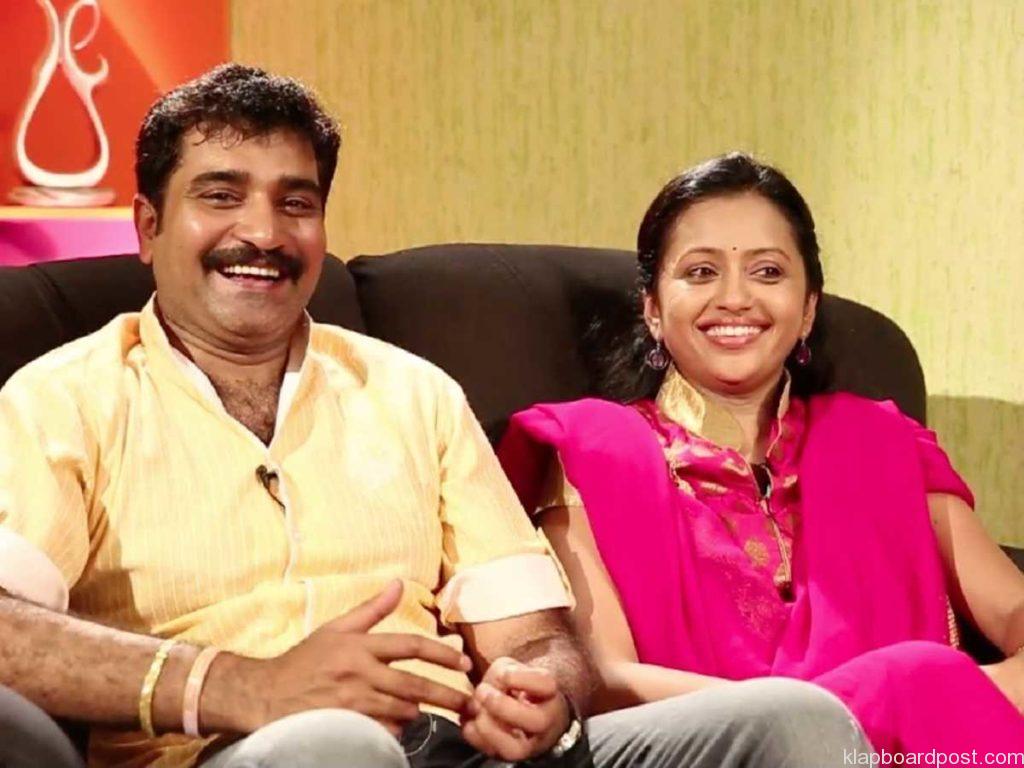 Looking back at the humble beginnings of father Devadas Kanakala’s production house, where their two television soaps went onto win the Nandi awards, almost 11 of them in a single year, Rajeev Kanakala in the video revealed his interest to continue his legacy and produce content across several media. “This is a decision that came after much thought and introspection in troubled times like these. The production house will go onto make content for television, digital media and even small budget films in the future. Our aim is to provide healthy entertainment to audiences,” he had added.

It’s certain that the rich experience of Rajeev Kanakala will prove to be his major advantage in creating content that captures the imagination of audiences. Some of the arenas that Manaswini Movie Magic Creations will delve into include reality shows, comedy, content revolving around education and environment. His spouse, star anchor Suma Kanakala’s official Youtube channel Sumakka has been a major success story in the recent times that has provided quality entertainment to many during the lockdown.

It is a bonafide murder: Kangana Ranaut

Mahesh opens about his personal life