Rashmi Gautam is a popular name, thanks to the TV comedy show Jabardasth. The actress who is socially savvy keeps interacting with her followers. Of late, she conducted a question and answers session where she responded to her followers’ questions in terms of marriage, rumours with Sudagali Sudheer and her work.

Rashmi Gautam: I’m Gonna Have a Baby First And Then Marriage 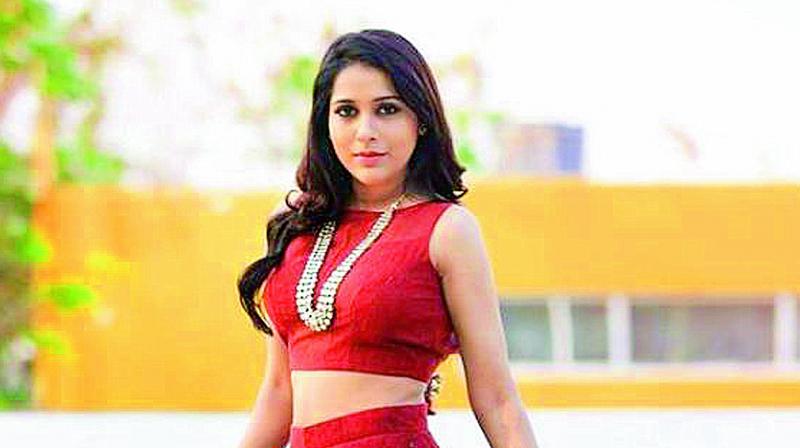 In one the questions, a user asked Rashmi about her marriage plans. To which she said to have a baby first and then marriage The user again tweeted asking is planning to adopt a baby, to whihc she said yes. Well, looks like Rashmi is following suit of former Miss Universe Sushmita Sen who adopted two girls. Have a look at the chat session:

. محمد مسعود هاشمی‏ @OMGitsMASOOD: The second half of 2018 is all about the wedding. When you’re going to???

Rashmi Gautam: I’m gona have a baby first and then marry so I guess it’s gona be a while.

محمد مسعود هاشمی‏ @OMGitsMASOOD: Are you planning to adopt a baby before marriage or what????? Rashmi Gautam: Yes adopt. 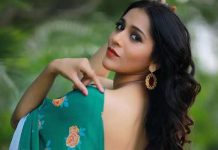 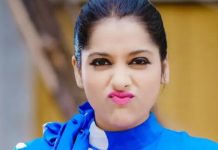 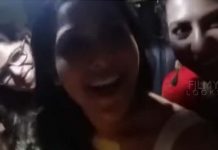