Home English Rashmi believes Pawan Kalyan can do this

Success or failure, Pawan Kalyan has always been a crazy star in Tollywood. His fans are ready to die for him. But, will he repeat the same magic in politics? Pundits are not giving much chance to Pawan Kalyan, but the commoners feel Pawan will surely bring some change in the society and in politics. 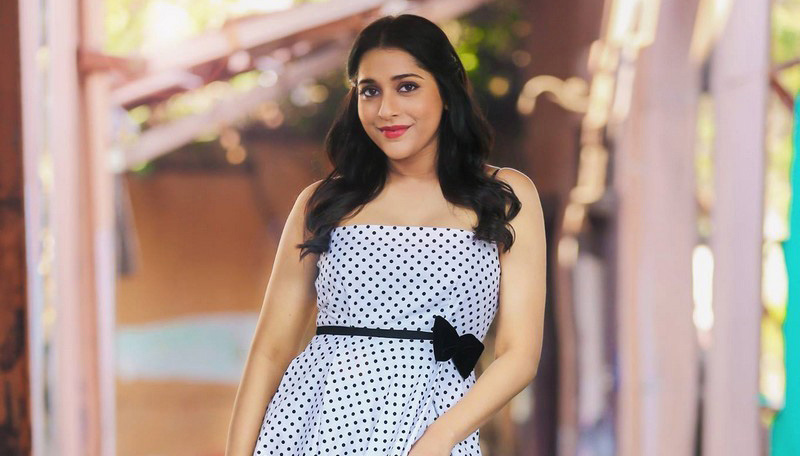 Even film personalities too seem to be smitten by Pawan’s drive and energy. Anchor Rashmi Gautham too feels that Pawan will bring a change in politics.

Pawan has always been asking the fans and the people not to be taken in by caste, religion and money and is asking them to work for the country. How far he would succeed is not yet known. We do not know whether Rashmi’s hopes will be fulfilled. Let’s wait and see.

Also Read: Rashmi Gautam plans to have baby before marriage!

Balakrishna in and as ‘Ruler’

Actor Dhanush gets mobbed in London