Rashmika Mandanna Shetty made her debut in Telugu cinema with the movie Chalo. The film brought her huge name and fame. After that, she acted in Geetha Govindam, which gained her stardom. Later, she grabbed Mahesh Babu’s Sarileru Neekevvaru and became one of the star heroines in Tollywood. Rashmika is currently busy with Allu Arjun’s Pushpa and is reportedly coming on board for Megastar Chiranjeevi’s Acharya. Ram Charan is playing a special guest role in the film who will get screentime around thirty minutes. 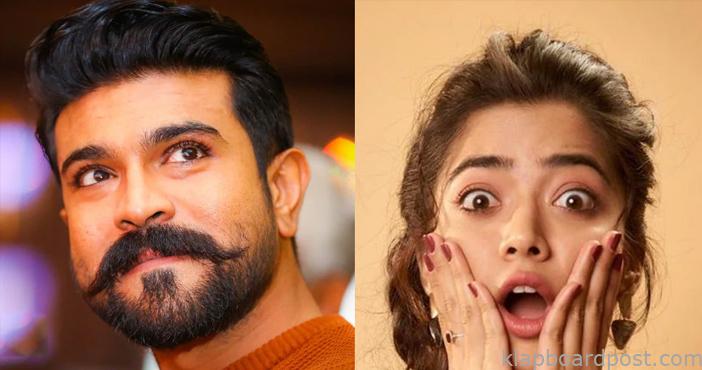 Rashmika will play Ram Charan’s romantic interest in the film.Kajal Aggarwal is the main leading lady of the movie. Initially, Trisha Krishnan came on board, but she walked out of the movie due to creative differences. Rashmika is going to begin the shoot for her role in January next year. The film unit is currently filming some key sequences on Megastar Chiranjeevi in Hyderabad.Mani Sharma is scoring the music for Acharya. Ram Charan and Niranjan Reddy are jointly producing the film. The film is scheduled for a grand release during Summer next year.

Coronavirus cases surges to 16 in Telangana