Telugu rapper Roll Rida got eliminated in this week’s nomination and missed his chance to get into top five finalists. While the top five contestants who are in the finale are – Kaushal, Samrat, Tanish, Deepthi and Geetha. Roll, who joined host Nani after his eviction revealed that he considers Kaushal, Tanish and Geetha as top three contestants. 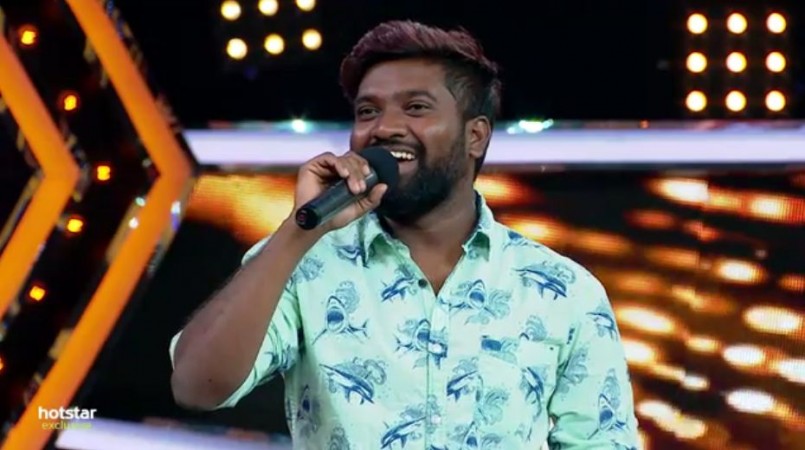 In September 23 episode, Nani asked each contestant to campaign for themselves asking why the audience should vote for them. It began with Kaushal who knitted a story where he considers himself as a hunter and is in purist of his goal. Later, other housemates also sated their reason as to why they should win the title. But, it was Kaushal’s speech that got audience connected with and now hashtag #vetagadukaushal is trending on social media.

Chiranjeevi, others wish Superstar Krishna on his birthday