Looks like the woes for Rajamouli has come to an end. After sudden exit of British beauty Daisy Edgar Jones mid-way, RRR team was anxious to scout the female lead next to Jr NTR, while Alia Bhatt is romancing Ram Charan. Apparently, Salman Khan has come handy for Rajamouli. 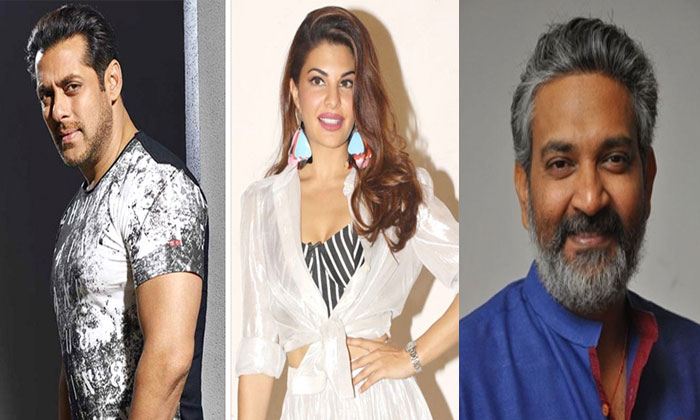 Reports are rife that  Sri Lankan beauty is the second female lead in RRR and is all set to romance Jr NTR. Speculations are rife that Salman suggested Jacqueline Fernandez’s name to Rajamouli. However, an official announcement from team RRR is awaited on the same.

Previously Saaho actress Shraddha Kapoor name was tossed up. However, the actress had to give it a pass due to her commitments. A source had said, “Shraddha is now one of the busiest actresses in Bollywood. She already has to adjust her dates according to multiple films that she has signed up. Her name was on top of the list but it does seem that she will not be able to adjust her dates for the film.”

Tipped to be a period flick, the film will narrate a fiction tale to the audiences. NTR will be seen as Komaram Bheem and Ram Charan will be seen as Alluri Sita Rama Raju in the movie. The film is all set for grand release on July 30, 2020.

Taapsee opens up on pay disparity