After nine long years, Saif Ali Khan has reunited with Ajay Devgn n “Tanhaji: The Unsung Warrior”. Speaking at the trailer launch, Saif called Ajay as generous actor and one of the few friends he has in the industry.

“When both of us met each other for the first time on the sets of this film ( Tanhaji: The Unsung Warrior) I thought nothing has changed much. I only felt that we have become more serious and mature. I always had a nice time working with him because he is a very generous actor. There has never been any stress on how my character will shape up. I have had the best roles in my career working with him. I think it’s really a great and special thing for me. He is a confident filmmaker and actor. I am happy and I think of him as a friend in the industry,” added Saif. 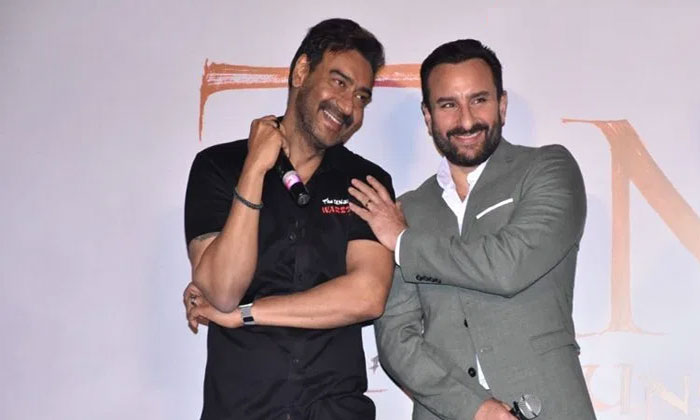 Asked what was his wife Kareena Kapoor”s reaction was when she got to know that he is a part of this film, Saif replied: “She is very fond of Ajay, so she knew we would have a lot of fun. I think she is excited about the film.” 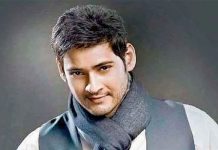 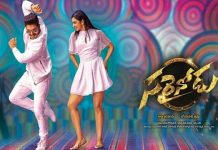 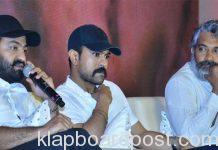 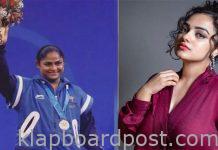 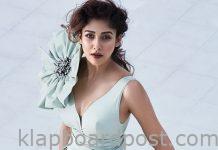