Young gun Sharwanand is known to be quite open when it comes to discuss about his flops, failures and his acts of omission and commission. Unlike other heroes, he is frank and forthright. For instance, when in Ko ante Koti flopped, he did not blame the audience. He said the film was not up to the mark. So far so good. Self criticism is okay. But what if this frankness goes to the extreme? 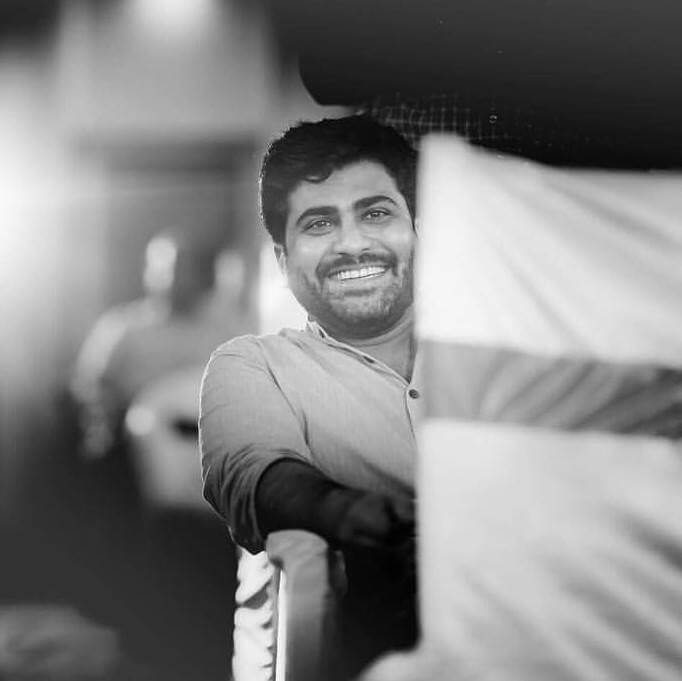 During the promotions of his latest flick Padi Padi Leche Manasu, he has repeatedly been referring to director Hanu Raghavapudi as a flop director. In an interview, he said he had taken Hanu as the director despite his earlier film ‘Lie’ ending up as a flop. In another interview, he said there were not other attractions in the film except for himself and Saipallavi.

He again said director Hanu made this film after churning out a flop like ‘Lie.’ Even at the pre-release, he termed Hanu as a flop director.

We know Sharwanand is open and frank. Yet, why should he hurt the director with these comments? 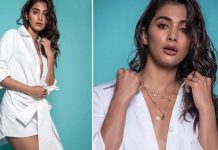 Anasuya epic response to her co-workers