Popular Television Anchor Pradeep Machiraju is all set to mark his debut as a lead actor with his upcoming movie ’30 Rojullo Preminchadam Ela’. Munna was supposed to mark his directorial debut with this movie. Amrita Iyer played the female lead in this film. Touted to be a romantic entertainer, the ‘Neeli Neeli Aakasam’ song composed by Anup Rubens from this movie got released last year and became an instant hit. The song became a chartbuster. 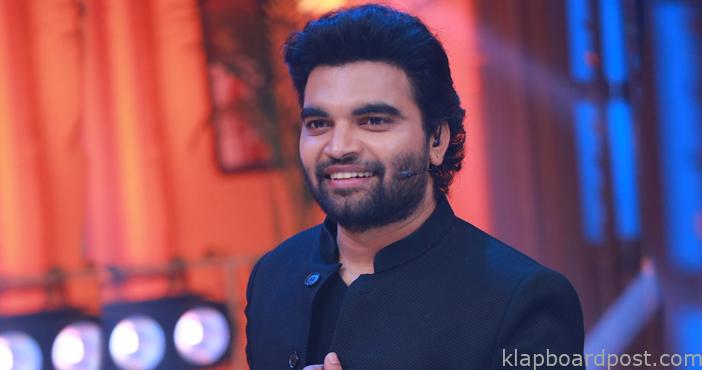 But, because of the lockdown, the movie release also got postponed. Now finally, the makers have picked a release date for this movie. As per the latest reports, Pradeep Machiraju starrer ’30 Rojullo Preminchadam Ela’ movie is gearing up for a grand release on January 29th, 2021. Pradeep has pinned all his hopes on this movie. A single song from the audio album has drawn positive attention to the film. We have to wait and see how far the actor is going to score a hit with his debut as a hero.

Vivek Oberoi’s next is Rosie The Saffron Chapter