Late actor Srihari and his wife Disco Rani’s younger son, Meghamsh Srihari, is all set to make his debut as a hero. The child artiste will be making his debut in youthful entertainer to be by writer duo – Arjun-Karthik’s directorial debut. 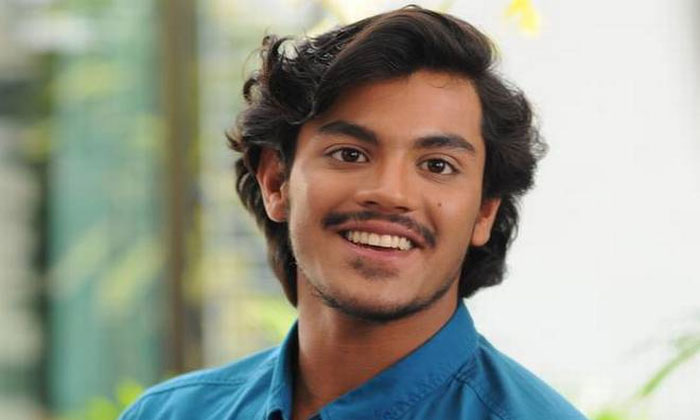 The film is produced by MLV Satyanarayana of Lakshya Productions and the makers are on the lookout for a fresh face as the female lead.  A known source had said, “Meghamsh made his acting debut as a child artist in the Srihari-starrer Bhairava and ever since he wanted to be a hero. Recently, he gave a screen test and the director duo, who were impressed with his looks have cast him as the lead actor in their maiden directorial. The film will have a formal launch soon and the principal shooting is likely to begin in February, 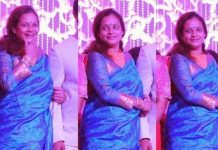 He is my third son: Srihari’s wife 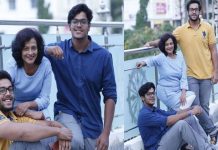 Will Srihari’s son delay his arrival? 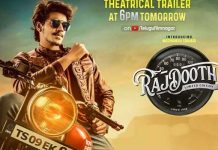 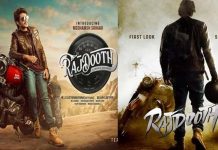 Sukumar turns as the only ray of hope for DSP