Taxiwala is one big surprise success of this year. The film’s release was very much delayed and there was a lot of negativity surrounding this film. Yet, it managed to garner positive talk and got decent openings due mainly to the well-timed release. The film, made on a shoestring budget, got very good returns. 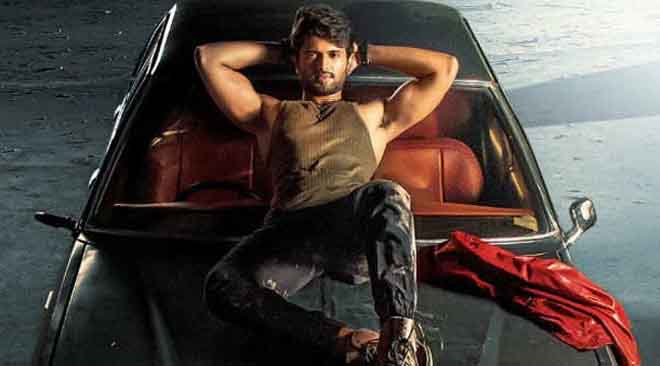 Meanwhile, Shankar’s Robo 2.0 was released and Taxiwala was off the screens in most places. Many thought that was the end of it. But, surprisingly, Robo 2.0 is not doing all that well on 2D screens. With the talk gaining ground that 2.0 should be watched only on 3D screens for good effect, the 2D screens are near empty.

So, most of the exhibitors had brought back Taxiwala. This was a wholly unexpected windfall for the Taxiwala producers. So, Another week of earnings for this small-budget film.

Naga Shaurya detests this heroine, but Sharwa is all praise for...