Telugu girl Eesha Rebba has upped the glam quotient. The Ami Tumi actress recently crossed one million mark on social media and she chose to celebrate with an elan. The actress did a photo-shoot for a popular clothing line and flaunted her curvaceous body. Eesha’s poses could make you go weak in the knees. With jaw-drooping glittery attires and drool-worthy pictures, Eesha is sure sending out to filmmakers that she is here to stay. 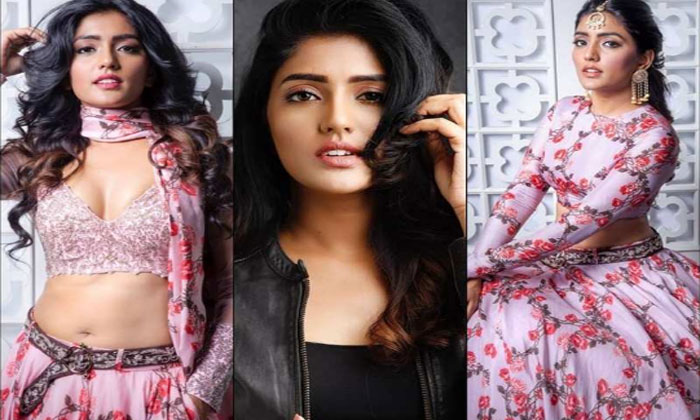 On the work front, Eesha will be making her Kannada debut next to Shiva Rajkumar in ‘SRK’. It is also learnt that she has okayed a horror-thriller with ‘Damarukam’ fame Srinivasa Reddy.  Speculation are also rife that Trivikram Srinivas may cast her in Alu Arjun’s next. 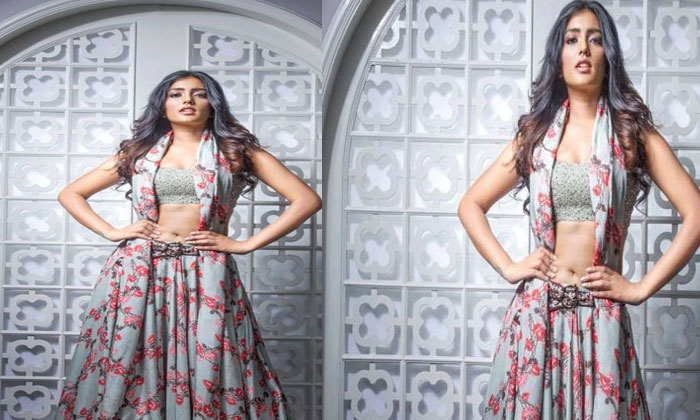 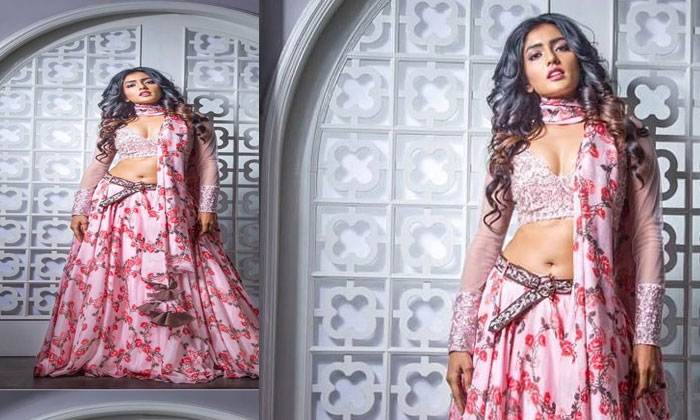 Indian-origin man jailed in US for molesting minor