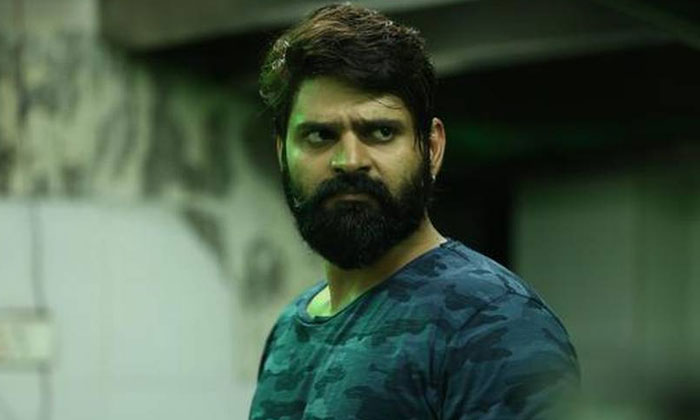 Sree Vishnu who is known for his interesting scripts has come up with yet another mass entertainer titled as ‘Thippara Meesam’. Krishna Vijay wielded the megaphone for this project. Nikki Tamboli romanced Sree Vishnu in this movie. Rizwan bankrolled this project. Suresh Bobbili is composing tunes for this movie which finally got released today on November 8, 2019. Sree Vishnu has pinned all his hopes on this film. Let’s check out the review of the movie.

Mani(Sree Vishnu) works a DJ. When he was in school, Mani gets addicted to drugs and his mother(Rohini) sends him to a drug rehab which made Mani to hate her. when he was in school, he hates her. He always exploits his mother and demands money from her. One day, because of a cricket betting, he has to repay 40 lakhs. He demands money from his mother. But, as she cannot give that amount, he files a case on her. Will he win this case? Can he repay the money? Can he ever overcome his hatred towards his mother? forms the crux of the story. 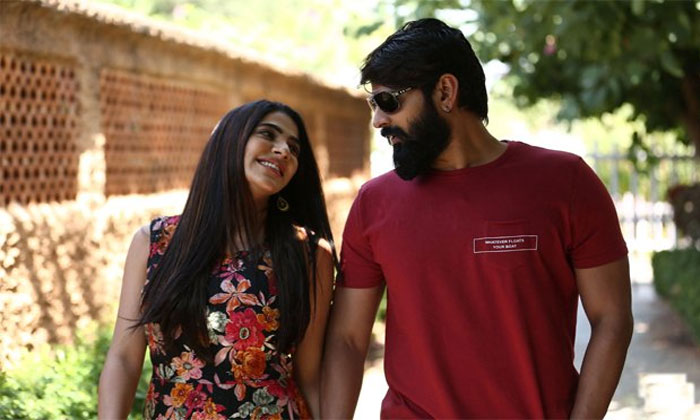 Sree Vishnu is undoubtedly a biggest asset for this film. Despite getting a challenging role Sree Vishnu has given his hundred percent and will definitely impress the audience with his energetic performance. The way he has carried out his role with so much of ease deserves appreciation. Nikki Tamboli looked stunning in the film. Her chemistry with Sree Vishnu also worked out well. Rohini’s mind blowing performance will definitely impress the audience. Her screen presence is too good. Naveen Neni acted naturally. Both Ravi Prakash and Varma Ravi delivered decent performances. Achyut Ramarao’s energetic performance. The rest of the actors also made their presence felt.

Director Krishna Vijay should definitely get the credit for this movie. The way he has executed the story is really good. Though some of the scenes in the second half are draggy and his pace of narration got reduced in the second half, we can say that the director has done a good job in making the story relatable to the audience. Production values by Rizwan are pretty good and will be one of the plus points of the film. Music by Suresh Bobbili is average. However, the background score is worth appreciating and will definitely gain some extra brownie points. Cinematographer Sid has produced some catchy visuals for the film. Editing is clean and neat. 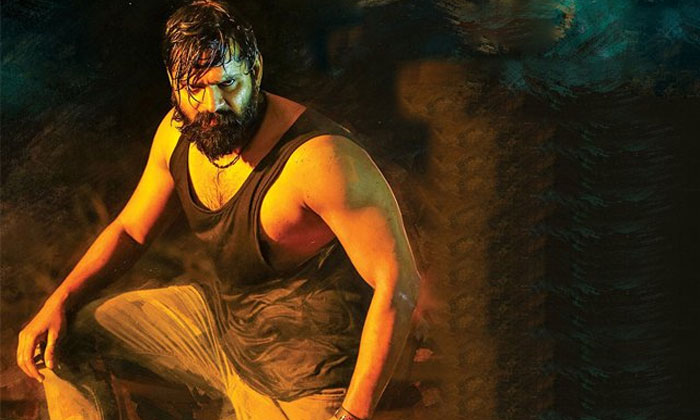 The length of the film is very long which is a biggest minus point. Despite having a simple story, the story got dragged which will test the patience of the audience. The first half is bad, and the screenplay also failed to do well. The editing is also really bad and it would have been better if the makers have chopped off some boring scenes and trim the runtime as well. The screenplay is very slow and some of the comedy scenes felt forced. The last 15 minutes of the film is really good and the emotional ending is the highlight. Overall, ‘Thippara Meesam’ is a passable film but can be watched once.

An interesting story let down by a meandering narrative

a passable film but can be watched once 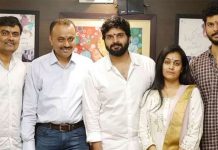 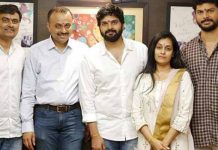 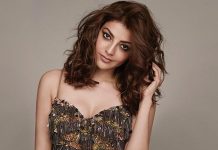 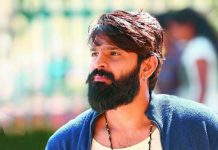 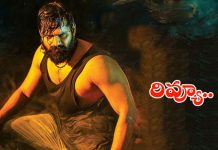 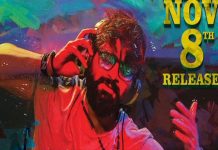