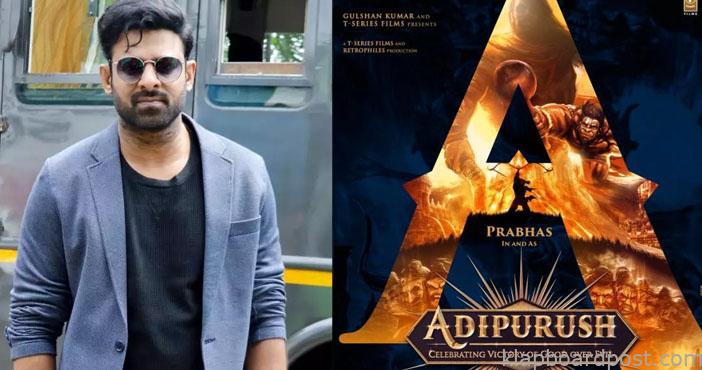 Prabhas signed a Hindi biggie called Adipurush and surprised many with his selection. The star hero is in full swing and has been selecting projects which are only pan-India as of now utilizing his Baahubali fame in a big way. Saif Ali Khan plays the main villain in this film and today, the newsmakers in Mumbai revealed that Prabhas has been paid a whopping 60 crores as his fee. This is the highest ever for a Telugu hero and Prabhas has made the cut above all. Prabhas also recently signed the Nag Ashwin film which will be made on a huge scale. He is shooting for Salaar as of now and once he completes a small schedule, he will go to Mumbai and join the sets of Adipurush. Om Raut directs this film.

I wept when Kamal dropped me from Hey Ram