Tollywood get a breather as Telangana government has accorded permission to the film industry to resume the post-production works of films adhering to the social distancing guidelines. The meeting was held at Chiranjeevi’s residence attended by other personalities and Minister for Cinematography Talasani Srinivas Yadav. 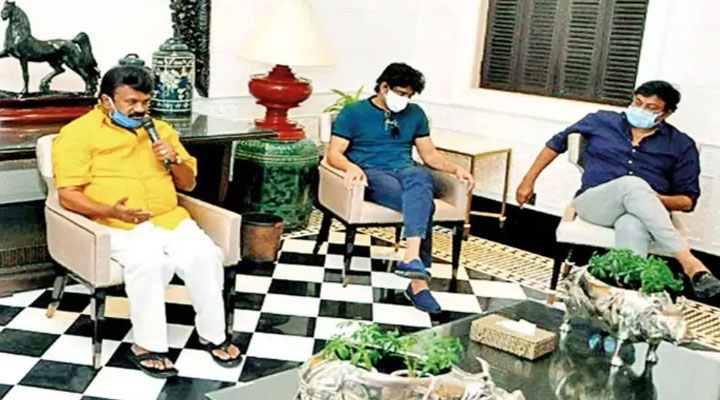 Announcing about the relaxation for the film indsutry, the minister said, “We are concerned about the cinema workers who have been affected by this crisis and we’re positive that film shoots will resume in the state soon. Chief Minister KCR will review the situation post-lockdown and will take a decision soon”. He further added, “Post-production works of both films and television serials can resume from Friday”.

On the other hands, the film personalities decided to come up with mock shots at indoors and outdoors and showcase it to the government. Explaining it further, Telangana State Film Development Corporation Chairman Ram Mohan Ra said, “The idea is to show the government that shooting can take place with lesser people and without violating social distancing norms. We are confident that something positive will come out of this”. 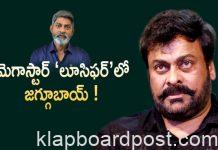