Home English Trivikram continues Aravinda Sametha sentiment for his next

Finally, the shoot of AA19 went on to the floors the other day. This is the third film in the combination of Stylish Star Allu Arjun and director Trivikram and thus, there is a lot of anticipation around it. Trivikram kickstarted the shoot with a fight sequence yesterday. Even Bunny took part in the shoot on the first day. 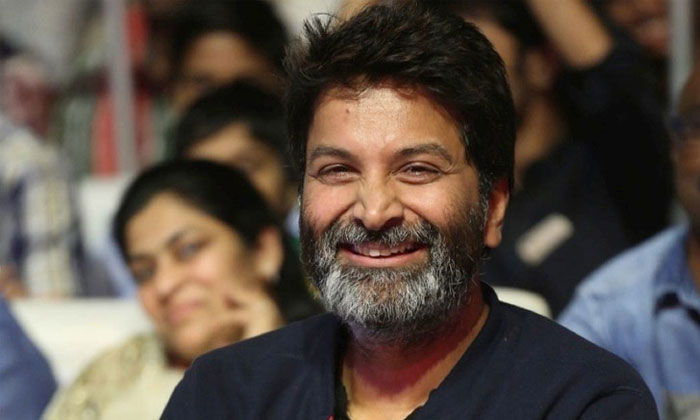 Trivikram did a similar thing in the case of his last film, Aravinda Sametha. He launched that film’s shoot with a fight sequence as well. Interestingly, that particular fight sequence remained as the best part of the film. Now, Trivikram is following the same sentiment for this film.

We are also hearing that he is planning to name this movie after alphabet ‘A.’ He is doing the same with his last three films. Pooja Hegde is playing the female lead in this movie. It is being produced jointly by Allu Aravind and S. Radha Krishna. Thaman is composing the music for it.

Jr NTR’s kind gesture towards his staff amid lockdown

Balakrishna shelved his next movie?