Trivikram is known to repeat his heroines. He has done it with Ileana and Samantha. Now, he is going to do the same with Pooja Hegde. He is said to have explored several names for his next with Allu Arjun and finally decided to have Pooja Hegde as the heroine. 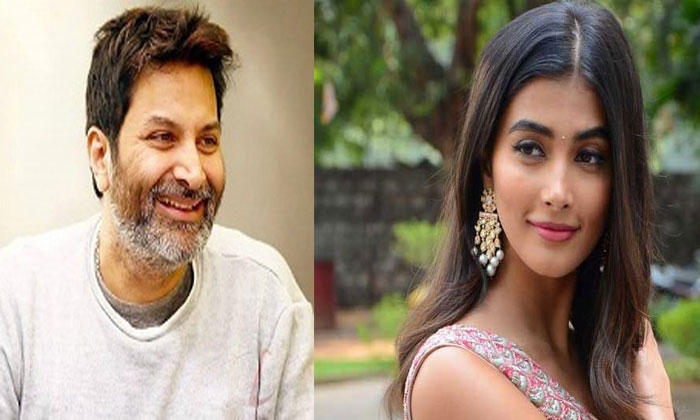 Pooja had worked with Trivikram in Aravinda Sametha Veera Raghava. Even for Bunny, this would be the second time he would be pairing up with Pooja. He had earlier done DJ.

As of now, Pooja has no other film except Mahesh Babu’s maharshi. Trivikram’s cinema wouldbe her next outing after Maharshi. This film will be put on rails in March.